The federal opposition has proposed a controversial cap on deductions for tax agent’s fees — a crucial change for new accountants to consider and voice their feedback on.

Labor is proposing to introduce a $3,000 deductions cap that an individual can claim for managing their tax affairs, in a bid to raise $1.8 billion over a decade.

The proposal is controversial because Mr Shorten has pitched it as a “rort” by basing his claims on ATO figures which showed that 48 people who earned more than $1 million paid zero tax, with 19 of them claiming an average of $1.1 million in deductions for the cost of managing tax affairs.

Apart from the small sample size, Labor does not seem to be considering the fact that deductions for the cost of managing tax affairs covers a wide variety of expenses, more than just obtaining tax advice.

These expenses could include preparing and lodging your tax return and activity statements; litigation costs, including court and Administrative Appeals Tribunal fees; and solicitor, barrister and other legal costs; and general and shortfall interest charges imposed by the ATO.

The accounting profession has been extremely vocal about how a cap could affect average taxpayers who find themselves in a situation that requires more complicated tax advice.

“It is a very strange policy to adopt to saddle the entire community with a cap because 48 people appear to be doing the wrong thing. It would be far more appropriate if direct action was taken against those 48 people and the rules that are currently there remain in place,” the Tax Institute’s senior tax counsel, Professor Robert Deutsch, told Accountants Daily.

“The people who will be negatively impacted are those who have particularly difficult personal circumstances that require a lot of tax advice, and these could be people who are going through a divorce or someone who have bereavement.”

What does the ATO think?

While the ATO has refrained from giving a breakdown of the different item costs within the managing tax affairs deduction item, Commissioner Chris Jordan has publicly commented that the large figures quoted by Labor are probably linked to general interest charges in large settlements.

“When people see a quick headline, ‘millionaires paying millions not to pay tax’, there might well be some other reason entirely, like GIC, and I think we’re trying to break that box down now,” said Mr Jordan at the Tax Institute’s National Convention.

“For this one, it is the label on the tax return, and in that label, it is not just tax agent fees but penalties and deductible interest. If you’ve got all that GIC and you’ve paid an enormous settlement, you can claim the GIC as a tax deduction. So, yes, you might have millions of dollars of income, but I can’t see any rational, or even irrational person, spending over a million to not pay tax on a million.”

Until Labor gets voted into government, the proposal will remain as the term suggests — a proposal.

Accountants can expect a defiant stand and fierce lobbying from the professional bodies, if recent events are a sign of things to come.

The Institute of Public Accountants chief executive Andrew Conway similarly expressed his disappointment with Labor’s proposal and has called on Mr Shorten to issue an apology to the tax profession. 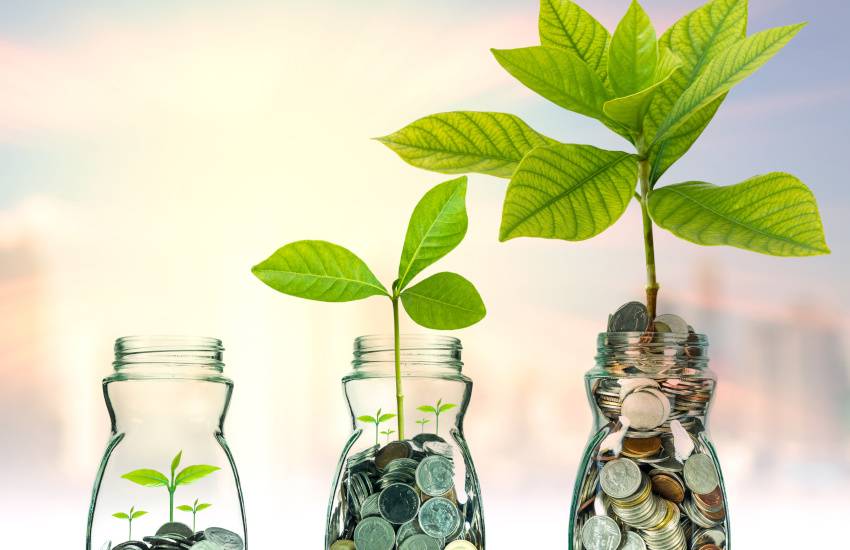