Labor Leader Anthony Albanese has promised to criminalise wage theft, just months after the Morrison government dumped its own laws. 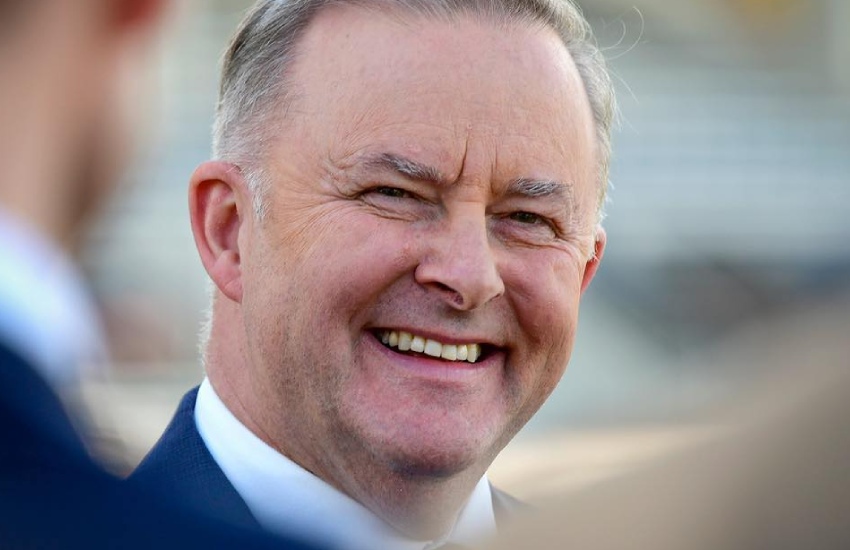 In his budget reply speech on Thursday, Mr Albanese said his party would look to introduce federal laws that will criminalise wage theft — an issue that costs workers $1.35 billion each year, according to PwC estimates.

Both Victoria and Queensland have moved to criminalise wage theft, while NSW recently beefed up its payroll tax laws in a bid to crack down on wage underpayments.

Labor’s pledge comes after the government in March decided to bin its own proposed law that would introduce penalties of up to four years in jail for systemic wage underpayments.

“An eight-year-old government behaved like an eight-year-old child and threw a tantrum… because Labor and the crossbench refused to support the parts of the legislation that would cut pay.”

He also pledged to invest $100 million to support 10,000 new apprenticeships in the clean energy sector, with an incentive payment of $10,000 for new energy apprentices over the cycle of their apprenticeship in a new energy industry.

The federal Opposition Leader, however, continued to play his cards close to his chest with regard to Labor’s tax policy, with his budget reply failing to address any tax issues ahead of a looming election.

Mr Albanese has remained tight-lipped over his party’s previous plans to limit negative gearing and halve the CGT discount, but has conceded that Labor’s controversial plan to remove refundable franking credits would unlikely be reintroduced in the same manner that it took to the 2019 election.