Opposition Leader Anthony Albanese has all but promised to not take Labor’s controversial franking credit proposal to the next election. 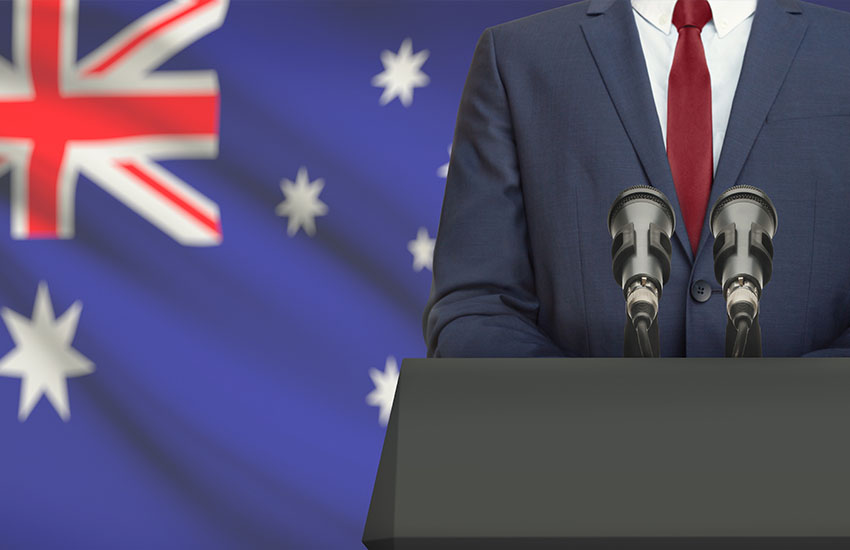 In an interview with Sky News, Mr Albanese said Labor would not be taking the “same policy to the election” when queried about its proposal to remove refundable franking credits at the 2019 election.

“We will go through the detail of the announcement that we will make down the track. But, very clearly, we won’t be taking the same policy to the election,” Mr Albanese said.

However, when pushed further, the Labor leader did not rule out including a grandfather clause to its policy, noting instead that Labor would announce its full policies in time.

“I have a view about those things, but we will have our processes,” Mr Albanese said.

“We have a policy process that we will establish. And we will announce it in time”

Labor had also proposed to halve the CGT discount to 25 per cent for investments entered into after 1 January 2020.

“Our policies aren’t there until we announce them proactively and positively,” Mr Albanese stressed.

“Our policies will be policies for the next election, when we announce them. And that will be the suite of policies that we take.”

Labor’s review of its 2019 federal election campaign found that its negative gearing crackdown and withdrawal of franking credits were the most contentious, with low-income voters swayed into voting against Labor despite not being directly affected by the policies.