Penalties for payroll tax avoidance are set to rise five-fold in New South Wales as the Berejiklian government looks to crack down on wage theft.

NSW Minister for Finance and Small Business Damien Tudehope on Wednesday announced a package of new tax laws which will see fines of $110,000 and imprisonment issued to businesses committing wage theft, and empower Revenue NSW to name and shame offenders.

“The new legislation, including harsher penalties and naming taxpayers who have underpaid payroll tax on wages, sends a clear message to businesses — do the right thing by your employees and by the taxpayers of NSW,” Mr Tudehope said.

The new laws will see penalties for failing to keep tax records, and failing or refusing to lodge a document, statement or return as required each spike from 100 to 250 penalty units, currently $11,000 to $27,500.

Meanwhile, penalties for making or including records containing misleading information; wilfully damaging or destroying records; knowingly giving false or misleading information to a tax officer; and falsifying or concealing the identity or location of a taxpayer, will each jump from 100 to 500 penalty units, or $11,000 to $55,000.

For second-time offenders caught making or including misleading records and knowingly giving false or misleading information to a tax officer, penalty units will rise from 100 to 1,000, with fines soaring to $110,000, and the latter exposing business owners to an additional two years in prison.

Mr Tudehope said the new measures emerge as a fervent crackdown on wage theft in the face of those who do the right thing.

“The NSW government is committed to playing its part in tackling wage theft, as the underpayment of wages is not only unfair but completely unacceptable,” he said.

“Those who engage in wage theft deprive workers of their due wages and also minimise their payroll tax liabilities while gaining a competitive advantage over those who do the right thing.”

According to data from PwC, 13 per cent of Australians are underpaid about $1.35 billion every year, in addition to the millions of dollars in estimated payroll tax avoided via wage theft in NSW.

The legislation and its accompanying enforcement measures were designed to complement the Commonwealth’s national wage theft efforts, in a bit to ensure NSW residents aren’t sold short on wages, aligning with laws across Victoria and Queensland which employ state-based wage theft laws of their own.

In addition to the new legislation, the Berejiklian government has also called for the opposition and members of the crossbench to co-operate on establishing a national framework for thwarting wage theft.

“The NSW government will continue to work with the Commonwealth in this area, as the Commonwealth is primarily responsible for legislating on industrial relations including dealing with wage theft,” Mr Tudehope said.

“The Commonwealth government has shown leadership in this space, but now this needs to come back onto the national agenda.” 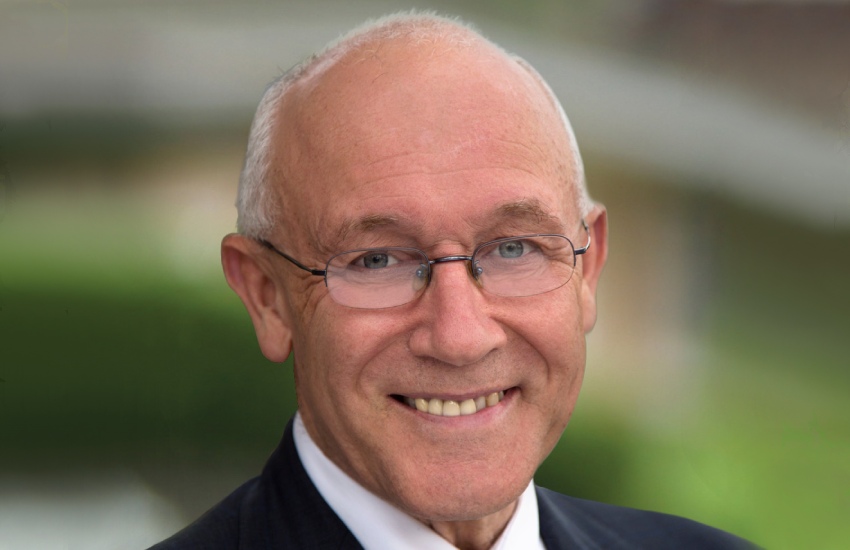