Up to 150,000 jobs could be lost when JobKeeper ends: Treasury

The Treasury Secretary estimates that between 100,000 and 150,000 jobs could be lost when JobKeeper expires on 28 March.

Fronting a Senate estimates hearing on Wednesday, Treasury Secretary Steven Kennedy said that the unemployment rate, which sank to 5.8 per cent in February, could rise again when workers come off JobKeeper at the end of the month.

“We believe that in the order of 100,000 to 150,000 JobKeeper recipients may lose employment at the completion of the program, though there is a wide band of uncertainty around this estimate,” Dr Kennedy said.

New data from the Treasury shows JobKeeper still supported around 88,000 workers on zero or very low hours through February, with about 110,000 firms receiving the payment in the March quarter experiencing a fall in turnover of more than 75 per cent in the December quarter, relative to the previous year.

According to the ATO, around 1 million employees are still being supported by the wage subsidy, with 370,000 businesses on the JobKeeper program.

In the first six months of the program, the wage subsidy supported about 3.5 million employees across more than 900,000 Australian businesses.

Despite the expected bump in unemployment, Dr Kennedy said, his department advised the Morrison government to end the subsidy in March, for extending it beyond then could risk warping labour market conditions and keep otherwise non-viable businesses afloat.

“We are by no means pleased that there are businesses in difficult circumstances,” Dr Kennedy said. “This program has done its work, frankly.”

Dr Kennedy told the committee that, while unemployment could rise, it isn’t expected to inflict adverse effects on Australia’s economic economy, given the strength of the previous two quarters off the back of the first recession the nation has emerged from in 30 years.

Questioning Dr Kennedy before the committee, Labor senator Katy Gallagher said “one person’s bump is another person’s livelihood”, before Dr Kennedy pointed to the historic cycle of recessions such as these, where jobs are shed, and then created.

As the committee’s focus shifted to the labour market, Labor slammed the JobMaker hiring credit — which subsidises wages of new workers under 35 who have recently come off welfare — and the slow uptake of the scheme, as only 609 hires have been made to date.

Finance minister Simon Birmingham was quick to hit back, pointing to “hours spent” defending the scheme in the Senate, rebutting claims made by the opposition and the Greens saying that businesses were likely to boot older staff to make use of the credit and bring younger workers in.

“Far from seeing that type of behaviour, we’re not seeing the uptake,” Mr Birmingham said.

“We want to send a message to Australian businesses that the jobs are additional jobs, so businesses should participate with confidence and should not be targeted or attacked for using this program to hire more young Australians.”

Labor senator Katy Gallagher called the scheme a “flop”, and asked whether the government will consider reworking it. Deflecting, Mr Birmingham claimed that criticism of the scheme from the Greens and the opposition has resulted in a slow uptake.

“We want to ensure businesses doing well won’t be attacked by Greens and the opposition,” he said.

“The way the opposition greeted and attacked its establishment suggested those who would be using [it] would be undermining existing employees, certainly did not help the reaction of business who perceived the program was politically contested and charged.”

Up to 150,000 jobs could be lost when JobKeeper ends: Treasury 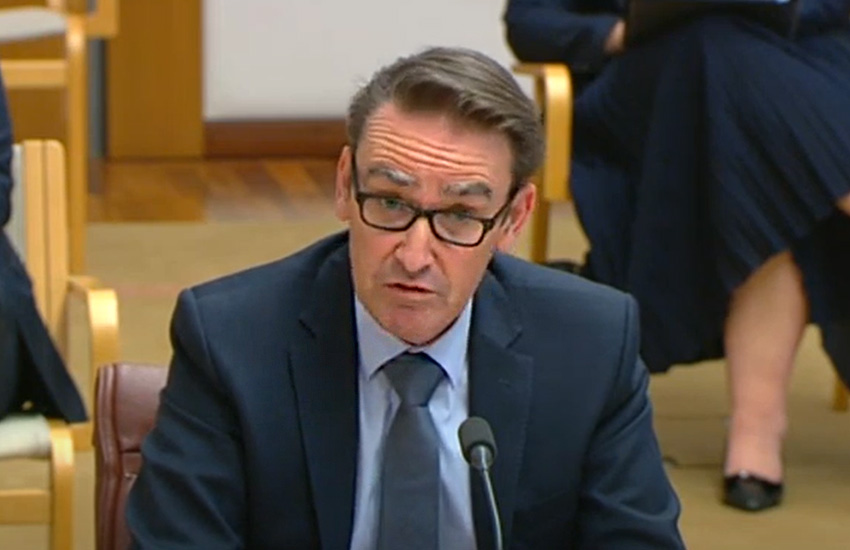