Prime Minister Scott Morrison and Treasurer Josh Frydenberg have written to the accounting community addressing the deductibility of tax agent fees and other headline tax proposals from the Labor party.

The joint letter says the government has “real concerns” about the impact of Labor’s policy plans for tax, including to limit the deductibility of managing tax affairs to $3000. Accountants Daily understands the letter was issued to the CEOs of the Institute of Public Accountants (IPA), CPA and Chartered Accountants Australia and New Zealand (CA ANZ).

It follows an outburst from opposition leader Bill Shorten on Friday, in which he labelled the deduction a “rort.”

“Did you know you can also claim as a tax deduction the hundreds of thousands dollars you give to your accountant to deduct millions out of the tax system?" he said.

The IPA has long been fighting against the cap, and has issued a public call to the opposition to further explain its costings breakdown. Labor claims the policy will raise $1.8 billion over a decade, but CEO of the IPA Andrew Conway believes there’s inconsistencies in the modelling.

Further, Mr Conway has called on Mr Shorten to issue an apology to the tax profession, for his inaccurate representation of tax agents.

“His comments show no understanding of the practical tax advice that agents give,” Mr Conway told Accountants Daily today.

The Labor party’s claims that the current deduction set-up for tax agent fees is a “sweet deal” for the wealthy also doesn’t stack up, Mr Conway said.

“By every measure, accountants are the trusted adviser to the SME community,” he said.

“You have reached the bottom of the political barrel when you are attacking not the people who are dodging tax, but the gatekeepers making sure Australians aren’t paying too much tax,” said CA ANZ tax leader, Michael Croker.

“Accountants are one of Australia's most trusted professions, and for a politician to kick off a campaign by attacking our integrity is, to say the least, a bit rich,” he said.

“That said, given we are exchanging free advice now, the political strategy of name-calling an entire profession is questionable and divisive.” 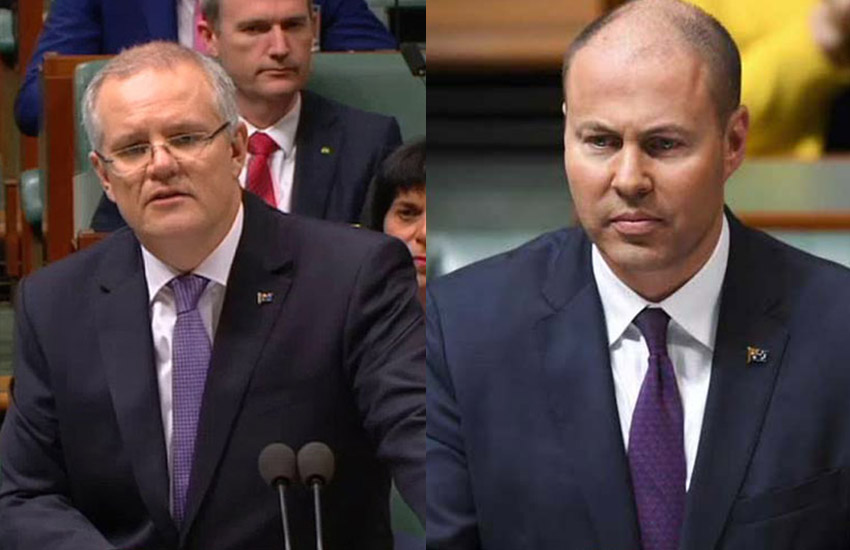