The board of CPA Australia has removed the life memberships of former chief executive Alex Malley and the directors who served during his leadership era.

Members of CPA Australia were told this morning that Mr Malley and previous directors Penny Egan, Richard Petty and Graeme Wade have had their lifetime memberships removed.

The association’s constitution allows the board to remove life members for any reasons it sees fit.

This decision was made in December last year; CPA Australia chair Peter Wilson was forced to go public with it today, after enquiries from the Australian Financial Review.

In a communication to members, Mr Wilson said he originally intended to communicate the decision to members in February, after the association’s first board meeting.

Reasons for the life memberships being stripped were not specified. However, they are likely linked to the corporate governance crisis during Mr Malley’s leadership, which imploded in 2017, and the wildly unsuccessful venture of the previous board into financial advice. 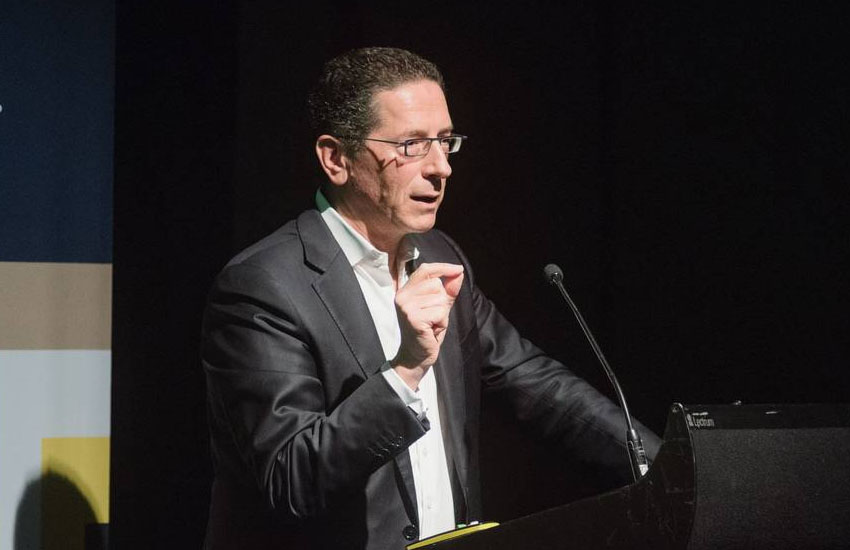