Clients struggling to secure finance in 2018 were not alone, with fresh data indicating home loan rejections could have been as high as 40 per cent.

The latest research from Digital Finance Analytics (DFA), which involves a survey of 52,000 households, has reported that approximately 40 per cent of home loan applications were rejected in December 2018, up from 8 per cent in December 2017.

When divided into segments of the lending space, the highest rate of mortgage rejection was for refinance applications (48 per cent), followed by investors (11 per cent) and first home buyers (5 per cent).

The data also revealed that authorised deposit-taking institutions (ADIs) rejected just over 40 per cent of home loan applications, compared to 20 per cent rejected by non-banks.

However, despite increasing year-on-year, total mortgage rejections dropped on a month-on-month basis, down 8 per cent from a record high of 48 per cent in November 2018.

DFA also noted that the volume of applications across all segments fell in the lead-up to the holidays.

Reflecting on the result, principal of DFA Martin North said he expects volumes to increase but predicted that the rate of mortgage rejections would remain elevated.

“We expect the number of loan applications to lift again in January, after the break, but the proportion rejected because of non-compliance with current lending standards will remain high,” he said.

A combination of the royal commission and APRA’s cap on interest-only lenders saw a tougher financing environment across the board in 2018, leading to a spike in use of alternative lenders and specialist brokers.

Tougher markets are ultimately an opportunity for accountants, as businesses increasingly look for specialist help in securing loans. 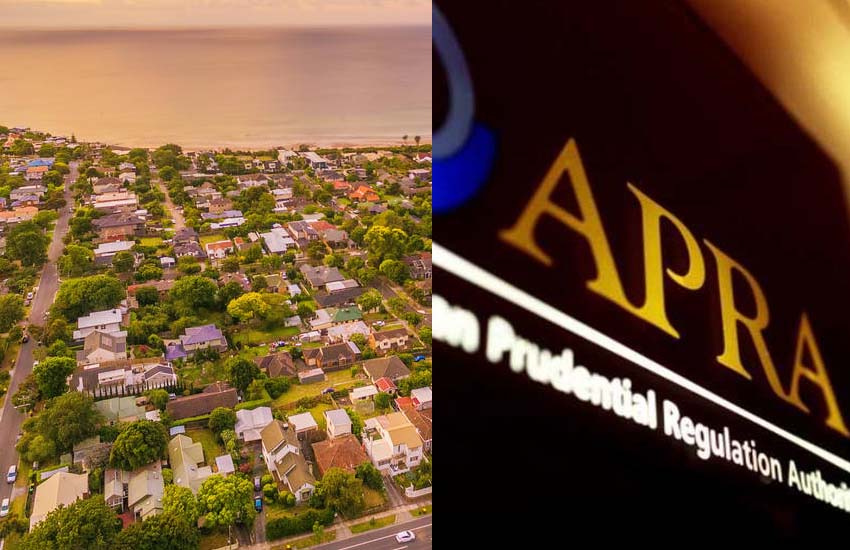