With the ATO increasing its audit activity in light of its focus on work-related deductions, accountants should be cautious they don’t fall into some legal traps when they face ATO questioning.

Speaking to Accountants Daily, Thomson Geer Lawyers partner, Arthur Athanasiou said he has seen an increase in audit activity from the ATO following a $600 million funding boost announced in the federal budget, with the smaller end of town now coming into focus.

The audits have led to formal notices of interviews, where Mr Athanasiou has seen tax agents trip up by fronting the ATO without representation.

This can be a workable situation, but tax agents should be aware of the tactics which will be used in lines of questioning.

“Sometimes the tax agent might not necessarily have done the wrong thing but the line of questioning may go to simply focus on trying to achieve an outcome and get an admission that isn’t really there,” said Mr Athanasiou.

“For example, there might be a case where the tax office puts something to you which is not entirely correct, and if you don't necessarily agree with it and you don’t say it on the spot that it is not true, then you’ll have effectively assented to it and if you have assented to it then effectively it is an admission which can be used against you.

“You’ve got to be really careful about what you say because it goes on a written record and if it goes before a judge or an investigator or a tribunal, the best evidence they have is a transcript and they read what’s said.”

Mr Athanasiou, a past president of the Tax Institute, is critical of associations in not alerting members to these risks.

“It’s actually a lack of education, I think to a large extent the professional bodies probably haven’t addressed this issue enough with their members about how to deal with the ATO if the ATO starts issuing formal notices,” said Mr Athanasiou.

“In many cases, it is the tax agent that may well be the cause of the problem or be the reason why the interview has arisen,” said Mr Athanasiou.

“The tax agent’s first duty is to his client but because there is no privilege against self-incrimination, anything that is said by the tax agent might actually be adverse to their own interest.

“If they are being interviewed about their client’s affairs, anything they say which might assist their clients but might be adverse to their own interest so there is that inherent conflict.”

The ATO has been increasingly vocal in its compliance approach, noting that 8,000 agents would be visited over the next four years as part of an education program to help identify stressors in a practice that have caused errors in returns, contributing to the $8.76 billion individual tax gap.

Separately, the ATO have begun work on the 500 agents of concern who fail to go by the law.

Conversely, Mr Athanasiou has seen an uptick in cases where the ATO has called a tax agent in over allegations of systemic over-inflation of deductions across the practice.

“The most common case is where you’ve got a tax agent that probably oversteps the mark by a little bit but it affects a lot of taxpayers and for that reason, the tax office will look to interview the tax agent and when the focus of inquiry is only on one person and why that one person’s practice lodges returns that are over-inflated, that’s a sure-fire way of getting the TPB involved,” he added. 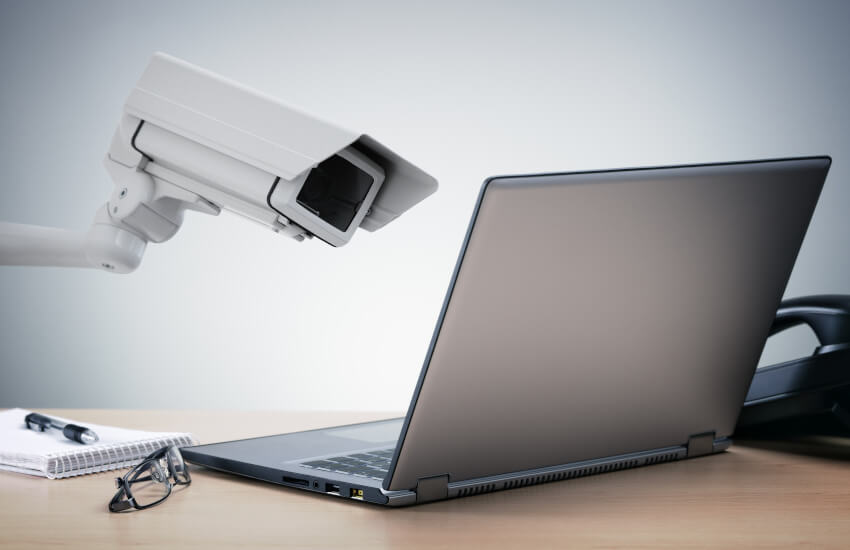