The former head of the Australian Auditing and Assurance Standards Board has been appointed as the new president and chair of CPA Australia. 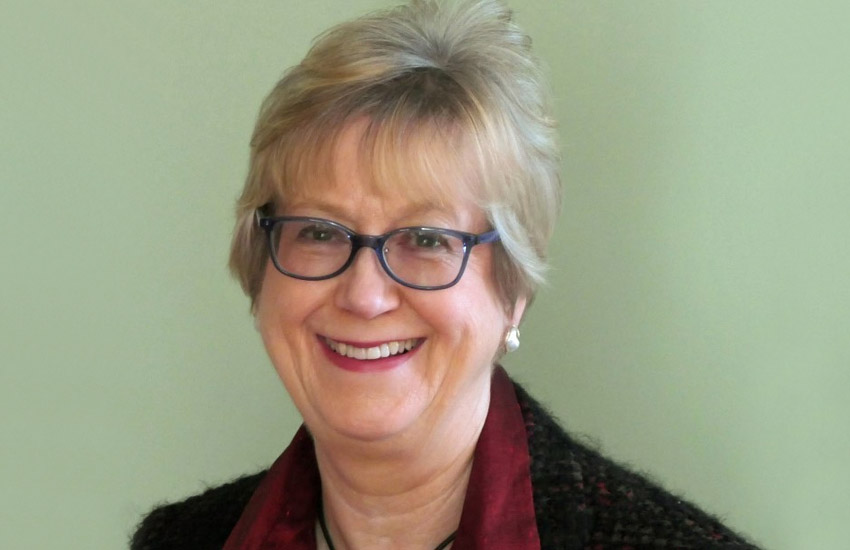 Ms Kelsall, who served as deputy president and director of CPA Australia since joining the board in 2017, was selected by the Appointments Council.

The Appointments Council was one of the four board-endorsed special resolutions presented at the fiery 2018 AGM in the wake of ex-CPA CEO Alex Malley’s leadership era.

Ms Kelsall, a former partner at BDO, and the former chair and chief executive of the Australian Auditing and Assurance Standards Board, will now begin her three-year term from Thursday.

Lauded by CPA Australia for her over 20 years’ experience on various boards, Ms Kelsall is currently appointed as director of RACV, deputy chair of the Melbourne Water Corporation, director of CareSuper, and director of the TarraWarra Museum of Art.

She is also a professor of practice in the School of Accounting at the UNSW Business School.

The Appointments Council have also reappointed current director Rosemary Sinclair and Helen Lorigan to the board for further three-year terms.

Outgoing president Mr Wilson will continue to serve as a director on the CPA Australia board.

Mr Wilson, who was elected in 2017, had to fend off a resolution to remove him from office at the 2018 AGM, and faced the backlash of members for acquiring enough proxy votes to push through board-proposed resolutions before the meeting had commenced.

One of the special resolutions put forward by Mr Wilson’s board — to increase the term of a president from two years to three years, and reduce the board’s composition of 12 directors to 10, including two non-member directors — was also voted in.

Mr Wilson received $225,875 across 2019 in remuneration in his position as chair and president.

His return to a board director will mean his remuneration will be divided among a pooled amount of $900,000 for a nine-director board that will be indexed to CPI annually.

Directors remuneration was another board-endorsed resolution that was passed at the 2018 AGM.