Pitcher Partners Adelaide has announced the appointment of a new innovation lead as it looks to expand to strategic advisory and outsourced finance.

The mid-tier firm has appointed Jarrod Morris in its new custom-built role as innovation and technology lead.

Mr Morris, whose specialties include the innovative delivery of strategic and commercial advice to scale-up and growth-focused businesses, had previously been involved in the successful scale-up of Groupon, Nearmap and Humm.

Mr Morris’ professional journey began in 2005 as a consultant with KPMG, a position he held while completing a bachelor of commerce at Macquarie University.

“The firm is keen to leverage my experience in Sydney, where I was working in a high-growth environment, and my role is fluid enough to cater to the evolving requirements of businesses as they grow,” Mr Morris said.

“In my role at Pitcher Partners Adelaide, I hope to position myself as a key figure in the development of the innovation and technology landscape that is central to the state government’s plans.

“The announcement of Lot Fourteen, including landmark tenants such as the Australian Space Agency and Australian Institute for Machine Learning, the continued evolution of Tonsley — Australia’s first innovation district — and the ongoing expansion of the SAHMRI are all evidence of an exciting and thriving ecosystem.” 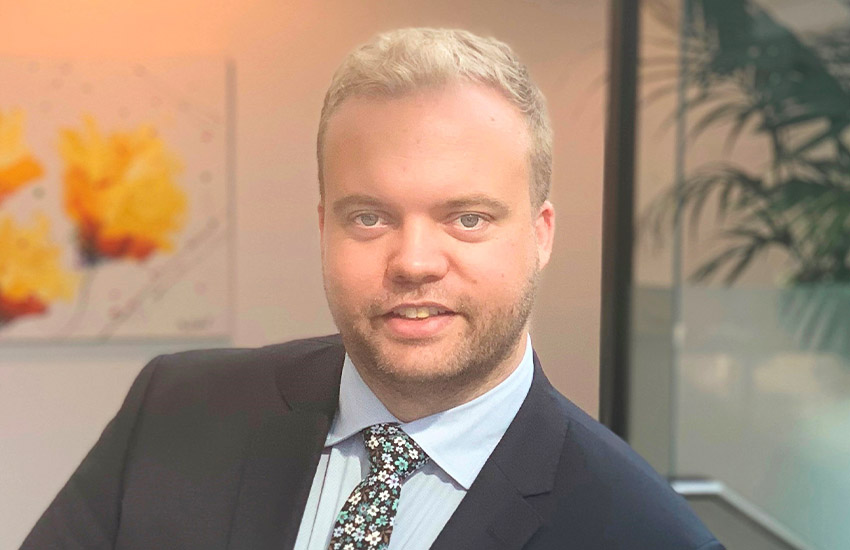