Pitcher Partners Consulting has been sued for almost $5.5 million, with the Federal Court ruling it attempted to conceal a costly error from one of its business clients. 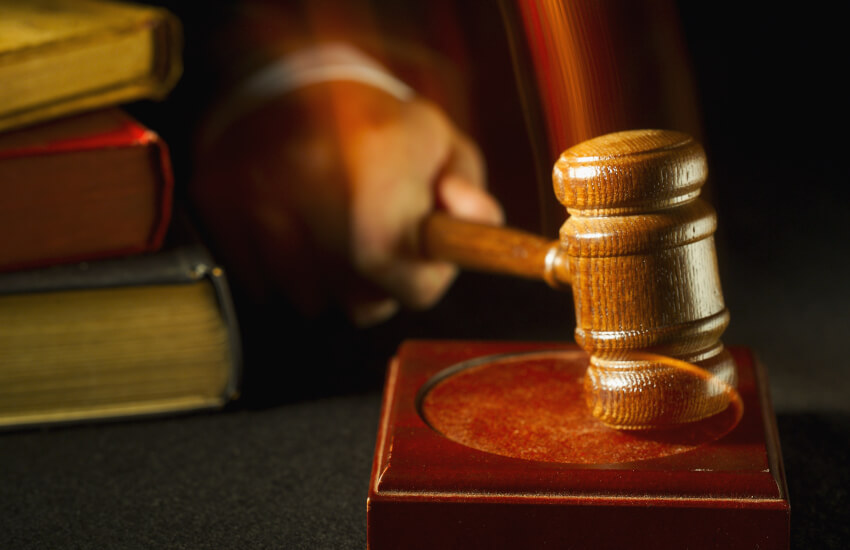 In a judgement handed down on December 21, the Federal Court ordered that Neville’s Bus Service (NBS), trading as Busabout, was entitled to $5,485,416 from Pitcher Partners Consulting as “damages for deceit”.

An error made during the tender documentation stage, which Pitcher Partners Consulting was involved in drafting, was a contributing factor to “significantly understated” availability of government funds for NBS, according to the court.

Specifically, the conduct in question was whether Mr Stewart had acted dishonestly by concealing the error, and whether NBS was able to prove that the error and any dishonesty had directly caused financial losses.

NBS asserted that Mr Stewart knew of the error by early 2014, but failed to notify the company as his client, and furthermore had actively attempted to conceal it, by creating new documentation in August 2014 with the correct figures and claiming these had been used in the original tender.

The full amount to be paid by Pitcher Partners Consulting, including costs, will be determined at a separate hearing after 21 January 2019.

For the full judgement from the Federal Court, click here.