Numerous companies to be wound up by big 4 liquidators

Two partners from a big four firm have been appointed liquidators to 18 companies associated with Macro Group, and have been ordered by the Federal Court of Australia to wind up all associated companies.

Last month ASIC applied for KPMG partners Hayden White and Matthew Woods to be appointed liquidators to 19 'special purpose vehicle' companies associated with the Macro Group, all of which have Desiree Macpherson as a director.

Justice Barker made orders to wind up the companies on the grounds that it would be just and equitable to do so, following concerns from ASIC that the companies have been involved in multiple breaches of the Corporations Act, were not being properly managed, and were potentially insolvent.

Mr White and Mr Woods were appointed as liquidators to the six companies that make up the Macro Group, and the director of all six companies, Ms Macpherson, in May 2017.

Numerous companies to be wound up by big 4 liquidators 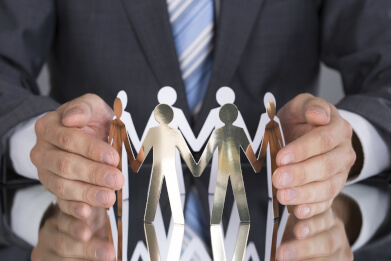