KPMG has announced a record number of partner appointments ahead of the new financial year, 60 per cent of which have been allocated to the big four firm's advisory division.

KPMG had diversity in its sights with this latest round of partner announcements, all of which were appointed effective between July 2016 and July 2017. Of the appointments, 42 per cent are female, and the firm’s first indigenous partner is also included in the lineup.

KPMG will confirm in its annual results if it has hit diversity targets, set to be released in August.

“We have been actively working to build a more gender-balanced pipeline of future leaders for the partnership. And this year's record number of female partners shows a very positive trend,” said KPMG chief executive Gary Wingrove.

The majority of appointments were made in the advisory division where 37 new partners were named. Last year, this division generated approximately 50 per cent of KPMG’s revenue.

Four partners were locked in for the audit and assurance division, and three were named in the firm’s innovation and digital arm.

The majority of the partner appointments were concentrated on the eastern seaboard, supporting its largest offices of Melbourne and Sydney. 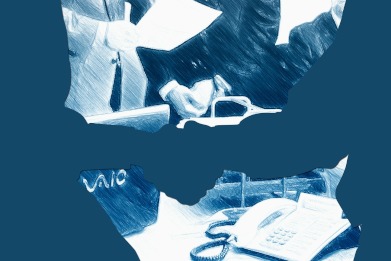