KPMG has made history by appointing the first female chair of a big four professional services firm in Australia.

The partnership of KPMG Australia has elected Alison Kitchen as its new national chair, confirmed this morning.

Her appointment will be effective from September this year.

She replaces current chair Peter Nash, whose term is up after being national chair of KPMG for five years. He has been with the firm since 1993.

A KPMG spokesperson told Accountants Daily Mr Nash will be remaining with KPMG.

Ms Kitchen began with KPMG in its United Kingdom office, in the audit and tax practices, before moving to KPMG’s Perth office where she worked in internal and external audit, corporate finance and restructuring roles.

She is currently based in Melbourne where she focuses on external audit, management and governance.

“Alison is well known and respected by boards and chief executives across Australia as a leader and effective decision maker. She will work closely with Gary Wingrove, our chief executive, to lead the firm’s future in Australia, and represent the Australian firm in the international arena,” said Mr Nash. 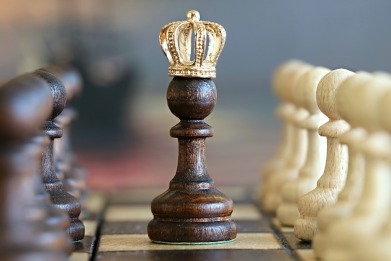