A national network of professional services firms has announced the appointment of a new non-executive director who was previously a board member on the Deloitte board of partners.

The Countplus Limited board today announced on the ASX the appointment of Catherine (Kate) Hill as a non-executive director, effective 26 June 2017.

Following this appointment, the Countplus board will have six directors; five non-executive and one executive director.

Ms Hill currently serves as director of Westmead Medical Research Foundation, is a member of the Finance & Risk Committee and serves as company secretary for Novogen Limited.

Ray Kellerman, who was appointed non-executive chairman of Countplus in April, said the board welcomes the appointment of Ms Hill. 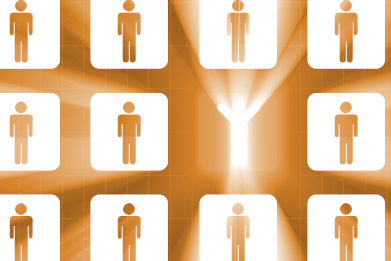