Momentum Media has launched the Cyber Security Uncut podcast, another step in its commitment to providing market updates, intelligence and insights for the cyber security sector while supporting Australia’s burgeoning cyber security industry. 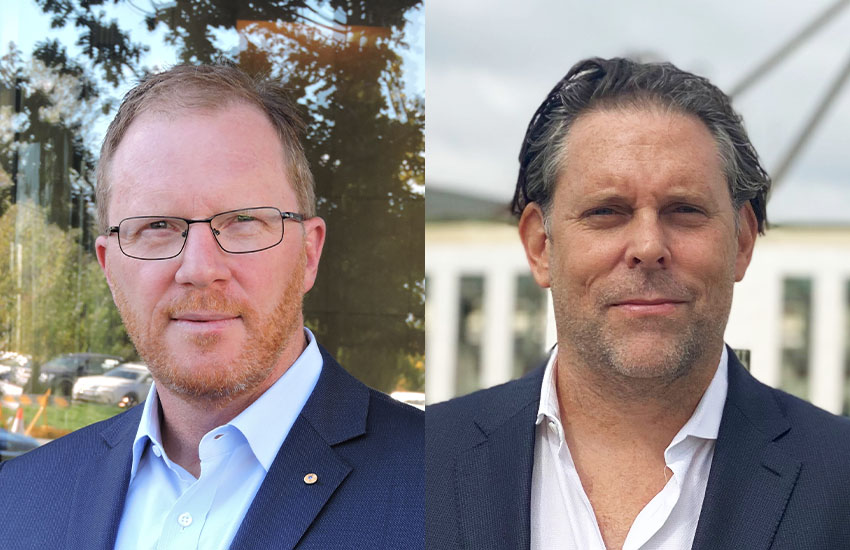 It follows the recent launch of Momentum Media’s Cyber Security Connect platform coupled with the business’ ongoing focus on supporting national resilience and security via its platform Defence Connect.

Tarrant said the objective of the podcast is to help listeners discover how business, government and our defence force are combating the rising threat of cyber-attacks as Australia drives forward in its transition to a digital future.

“In an increasingly complex and hostile climate the battlefield has been set around cyber security. Cyber Security Uncut brings you the key influencers, their stories, and the emerging technology that’s contributing to Australia’s resilience, security and growth.

“The podcast will connect a broad range of stakeholders, including government, Australian Defence Force leaders, prime contractors, technology innovators and political figures to champion the imperative of expanding cyber capabilities in Australia,” he said.

“We are bridging the knowledge and capability gap that exists between the technology, strategy, consumers and industry, and providing information and updates that are useful to the decision-makers that are shaping cyber security inside their organisations.”

The podcast rocketed up the Apple podcasts ranking to number 12 in the government category at launch, which Tarrant said showed the content and focus hit the mark – in particular with corporate Australia and SMEs.

Tarrant said that the podcast comes at an important time for Australia’s cyber security sector and the country itself.

“It’s crucial that we keep developing the knowledge and capacity to manage cyber security within Australia. A strong cyber security sector, grown and domiciled in Australia, is critical for developing sovereign cyber capabilities, promoting digital sovereignty and to reduce the risk of attack from malicious actors,” he said.

“We’re only one episode in but it’s quickly become clear that the balance of Marcus’ expertise, experience and broad sector knowledge, matched with Momentum’s appreciation for the significance of cyber security and democratising the discussion for all interested listeners – in particular with company directors and c-suite executives – has resonated.

“I look forward to working with Marcus on future episodes as we expand our focus to co-host discissions with sector leaders and technology innovators,” he said.

Major General (Ret’d) Thompson echoed Tarrant’s sentiments, adding that the need for expanding awareness and promoting positive attitudes and behaviours regarding cyber was critical for all Australian organisations.

“There’s growing consensus inside organisations regarding the responsibilities and accountabilities in terms of cyber security, however much work remains. I see so many directors, c-suite executives and senior leaders who know cyber security is important, and want to invest in it, but they don’t really know where to start,” he said.

“That’s why this podcast is so important. We want to help those smart generalists think through their cyber security challenge.”

As well as his role as director of Cyber Compass, Major General (Ret’d) Thompson holds a number of advisory positions, including director of Penten, director of Engineers Australia, strategic advisor for ParaFlare, and advisor to Macquarie Telecom Group.

This article was originally published on Momentum Media.