“The team have done a great job through the COVID-19 lockdowns to get Simple Invest 360 to closed beta many months ahead of schedule,” Mr Lesh said.

“We have had many enquiries from clients who have been looking for a non-super investment solution which provides the same level of automation and AI as Simple Fund 360. Simple Invest 360 is that solution.”

“The team has done a superb job of leveraging the power of Simple Fund 360 with corporate actions and trust distribution automation features of Simple Invest 360 and the power of BGL’s double-entry general ledger to make data processing smart, simple and flexible,” he said.

BGL will be initiating open beta for Simple Invest 360 later this year. 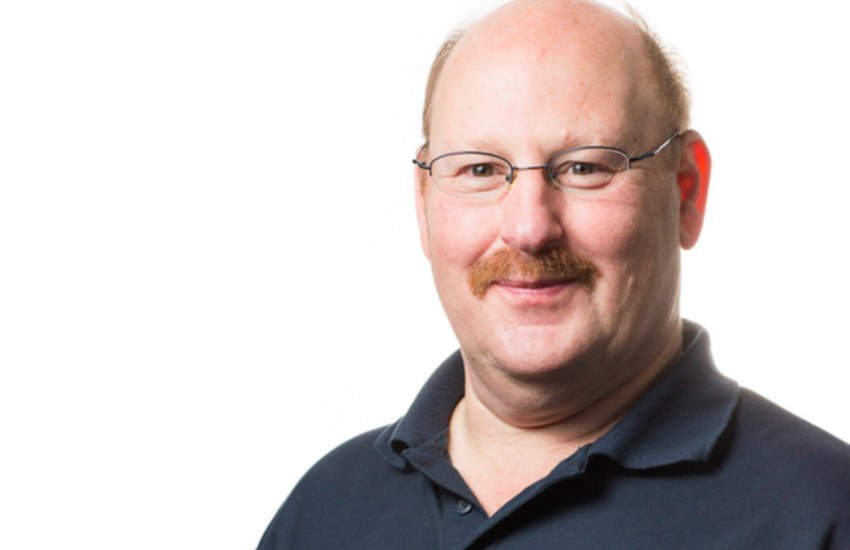