Xero has now surpassed over 2 million subscribers globally, delivering a $1.3 million profit for the six months to 30 September. 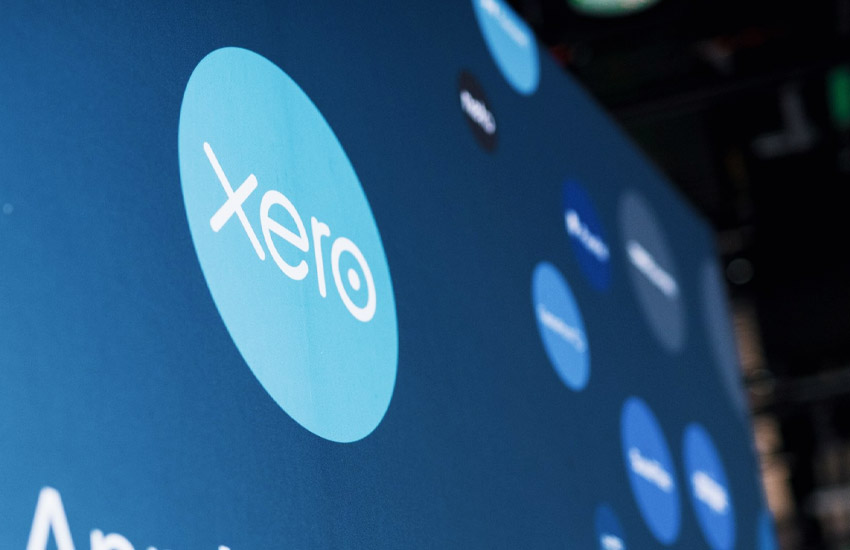 Carrying on from its $1.2 million profit in the second half of its previous financial year, the accounting software provider has now posted a $1.3 million profit for the first half of FY2020.

It recorded a 30 per cent growth in total subscribers, adding 478,000 subscribers to mark the end of September with 2.057 million subscribers.

Xero credits the introduction of Single Touch Payroll to all business in Australia for a spike in subscribers, with the Australian market recording a 28 per cent subscriber growth to 840,000 users.

Its UK subscriber base also performed strongly, growing by 51 per cent to end the period with 536,000 subscribers.

The introduction of payday filing by New Zealand Inland Revenue also helped Xero record a 13 per cent increase in subscribers in New Zealand.

The accounting software provider noted that it took just two and a half years to reach its second million, after it took more than a decade to add its first million.

Free cash flow was $4.8 million, equating to 1.4 per cent of total operating revenue, compared to free cash outflow of $9.8 million in the first half of FY19.

“There are a number of significant global trends contributing to Xero’s growth including industry, regulatory and technology shifts. These include the increased use of cloud technology by small businesses, the digitisation of tax and compliance systems, and innovation reshaping the financial services sector.”