Finance professionals now believe their role goes beyond compliance and accounting but are being held back by a number of operational factors that limit them from being strategic advisers, a new white paper has found.

A new Sage report has found that two-thirds of finance professional now perceive themselves as strategic advisers rather than leaders responsible for compliance, with over 50 per cent attributing the change to new expectations stemming from the digitisation of the industry.

The new report, CFO 3.0 – digital transformation beyond financial management, found that despite 72 per cent of businesses having invested in cloud-based technologies over the past four years, just over one-third of CFOs considered themselves drivers of overall business transformation.

Some of the operational factors that CFOs felt were holding them back from performing their role as strategic advisers include integrating financial and operational information data, aggregating data and information, and having to access real-time financial data and insights.

Off the back of the white paper, Sage has also announced the Australian market launch of its financial management platform, Sage Intacct.

The launch follows the acquisition of Intacct by Sage in 2017, with the product now localised for the Australian market.

“As the digitalisation of core processes drives every aspect of our work lives, the platform decisions CFOs make are increasingly having wider and deeper impact on organisations’ ability to compete,” said Aaron Harris, chief technology officer, Sage. 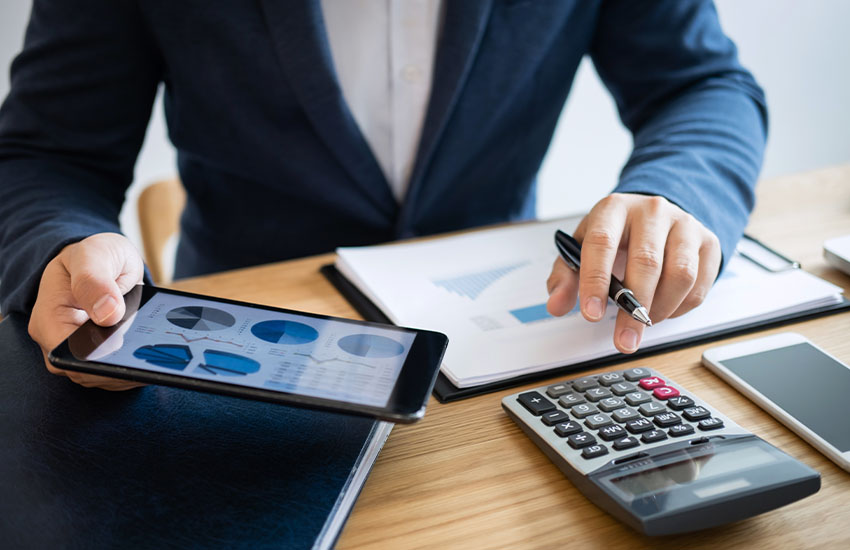