Accounting software provider MYOB has been hit with glitches, leaving accountants and their clients struggling to meet their BAS reporting deadlines. 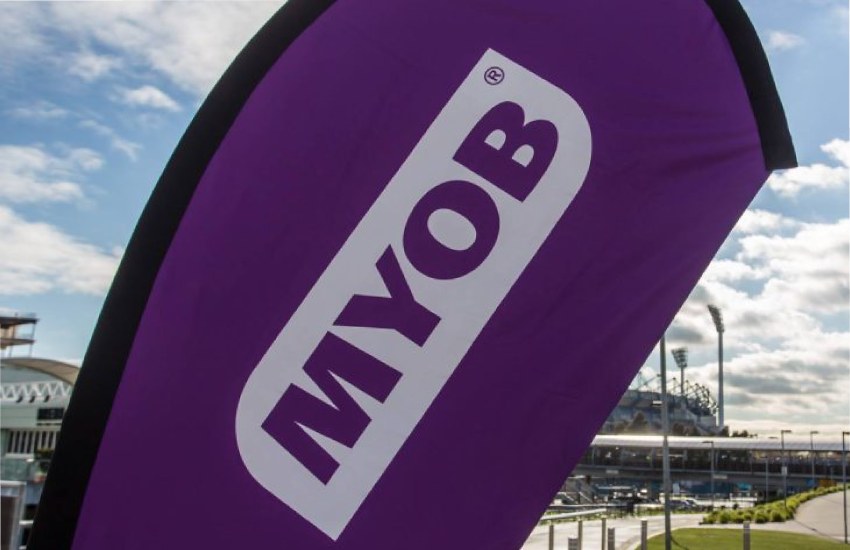 On Monday morning, sister publication My Business was tipped off by a reader that the accounting software giant had been hit by glitches.

“BAS Quarter due today, many many users can’t access there [sic] data files due to a failed scheduled upgrade on Friday evening. There potentially could be 1,000s of users affected,” the reader said in an anonymous tip.

Users have also taken to MYOB’s social media profiles in a search for answers as to the cause and when the problems would be resolved.

Twitter user David Nash tweeted to MYOB: “My client is having issues with AccountRight server edition. Their business is at a standstill. I’ve been on hold with technical support for about an hour now. Should I give up and just wait for your server to be fixed?”

In a direct reply, MYOB tweeted: “Over the weekend, we did a major update to our internal systems which has inadvertently generated some errors such as ‘The connection with the server has failed’ message upon opening. Our team is currently investigating to get that service back up and running as soon as possible.”

MYOB had tweeted on 24 April that system upgrades would be taking place between 8.30pm on Friday, 26 April, and 9.30am on Saturday, 27 April.

“These upgrades will temporarily impact some of the functionality of several applications,” it said, with a link to more information about the maintenance.

The applications covered by this scheduled maintenance were listed as:

It said that only certain functionalities would be inaccessible during this time.

By 3pm on Monday (29 April), a MYOB spokesperson confirmed to My Business that investigations were continuing on how to fully restore services.

“On Friday evening, we completed a major upgrade of our CRM platform. While the upgrade was extensively tested before and after, we have encountered some issues after release — mostly today (Monday morning),” the spokesperson said.

“The issue itself is with one particular service on the CRM platform, meaning that some users are unable to log into, or confirm, their company files.

“We are doing everything we can to confirm an ETA for the fix. We have a large team working around the clock on this issue as the utmost priority for as quick a resolution as possible.”

Meanwhile, an ATO spokesperson confirmed to My Business that anyone affected by the MYOB technical issue, or other unforeseen problems, can apply for a deferral on their BAS due date — which the Tax Office “generally approve[s]”.

“Where exceptional or unforeseen circumstances affect your ability to lodge by a due date, you can submit a lodgement deferral. You can submit a deferral request by completing the current online application and lodging through Online Services for Agents, the Tax Agent Portal or BAS Agent Portal,” the spokesperson said.

“Lodgement deferrals extend the due date for lodgement of a document, providing additional time to lodge without incurring a failure to lodge on time (FTL) penalty.

“While it may take more time to process your requests at peak times, we generally approve deferral requests, unless special circumstances apply.”