An original founder of APS is planning to capitalise on the fallen MYOB and Reckon deal by bringing South African cloud practice management software GreatSoft to Australia. 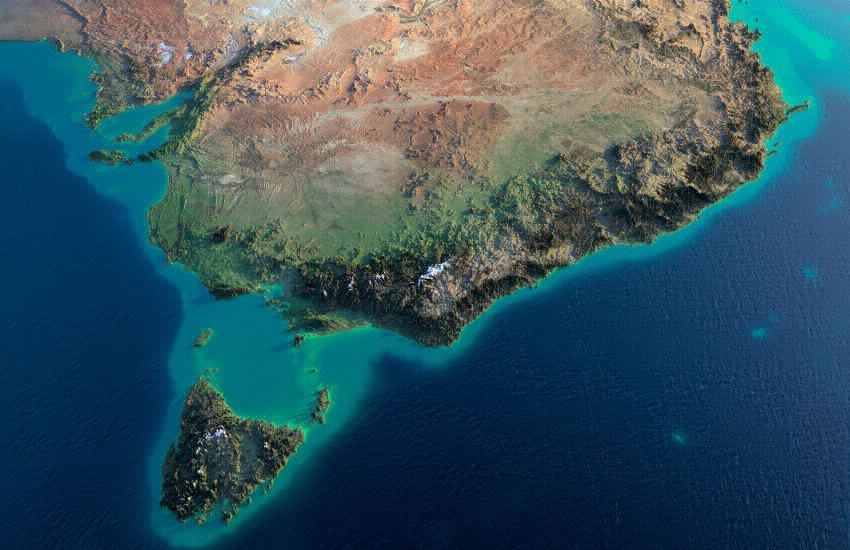 Brian Armstrong — who was founder and chief executive of APS, which is now part of the Reckon Group — is leading the roll-out of GreatSoft in Australia as managing director for its ANZ operations.

GreatSoft, a cloud-based practice management suite of services, tested the waters in March at the Accounting Business Expo, after year-long discussions about how to approach the Australian market.

Successful conversions at the expo, combined with MYOB’s failed acquisition attempt of Reckon’s accounting suite of products, have Mr Armstrong feeling bullish about his prospects to shake up competition for the mid-sized and large firms.

Mr Armstrong believes GreatSoft’s point of difference to the incumbents is its cloud foundations and Xero-like open approach to integrations with other software providers, particularly those that are compliance-based, like BGL and NowInfinity.

“Taking on the existing players is not for the faint-hearted, we know that; we’re ready for that,” Mr Armstrong told Accountants Daily.

MYOB recently announced its plans to charge ahead with its cloud-focused future by discontinuing support services for one of its original accounting desktop products, AccountRight Classic.

Mr Armstrong said he’s not swayed by the threat of competition in the market for cloud products, and was sceptical of MYOB’s phase-out timeline.

Reckon has also marked plans for its “cloudification” strategy in the wake of the fallen MYOB deal, under new boss Sam Allert.