Reckon had a tough seven months trying to finalise the sale of its accountants group to MYOB, but the failed deal won’t open the door to new buyers in the near future.

Sam Allert, who has led Reckon’s accountants group for almost five years, said his focus now is on development - particularly of the division’s cloud strategy.

“It’s not as if we’ve been doing nothing in the last seven months, we had a cloudification strategy, and we will continue to move forward with those plans,” Mr Allert told Accountants Daily.

The accountants group’s legal and corporate document arm, Reckon Docs, will be a major focus, as will services including cloud-based timesheet modules, cloud-based corporate register applications and bank data integration for accountants.

After whispers of sell-off negotiations three years ago, and now this latest scrapped deal with MYOB, Mr Allert said Reckon will not be actively pursuing buyers in the market.

“We didn’t put it on the market, we’ve only been talking to MYOB. We are not in discussions with anyone else. Never say never - but nobody here is saying let’s go and negotiate with someone else. We are focused on achieving the goals we have in place,” Mr Allert said.

The competition watchdogs' review, which wasn’t completed by MYOB and Reckon’s agreed finalisation date of 31 May, was particularly labour-intensive for both businesses. MYOB’s last task for the regulators involved producing 41,000 internal documents.

Mr Allert is confident, however, that Reckon has the funds and resources to continue its development roadmap.

“I am confident, but I do acknowledge it’s been a tough seven months,” he said.

“It’s much harder with an unknown. It’s harder for our team, harder for our clients, and harder for all of us to run the business. At least now we have a known. It’s not one we honestly expected… but we will get on with it and continue with the plans we had in place,” he said. 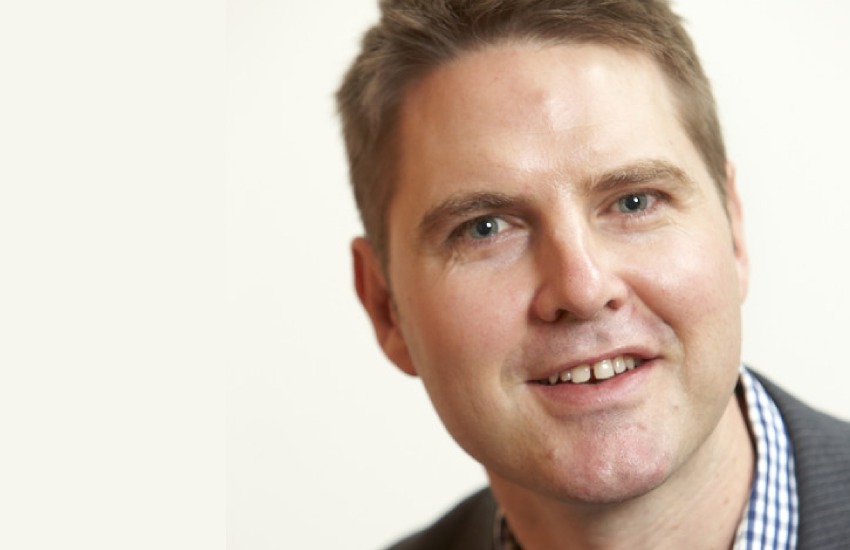