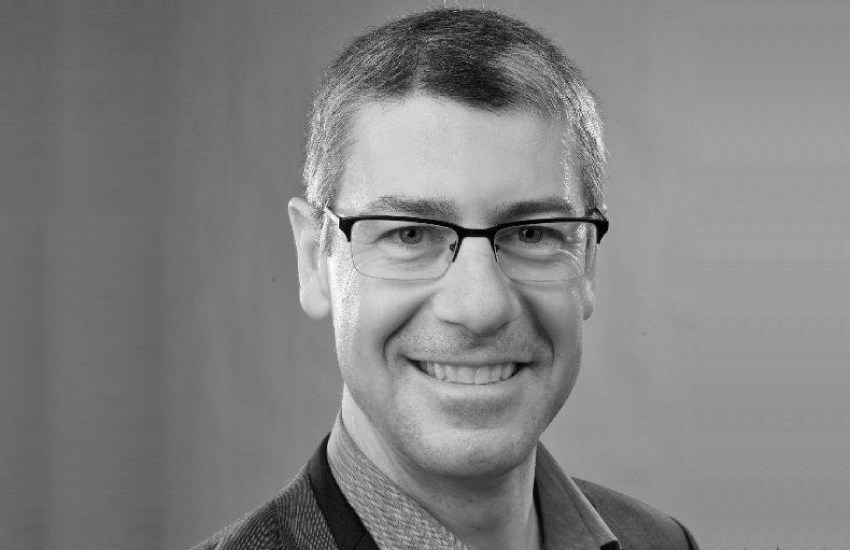 “Don’t be afraid to collect software margins. We are participating in the marketing and growth of a business, and so we're sharing in this,” Mr Oates said.

“We're in the knowledge transfer business. Package your knowledge. It helps you gain leverage. This is usually non-labour intensive and recurring.

"I know for a fact that there are people who will set up thousands of small businesses in accounting software in the next five years. We did it, and we know others can do it."

Mr Oates cited his own firm as an example where, between 2000 and 2005, 62 per cent of his firm’s income was active and non-recurring, which he said involved “a lot of job-consulting, project-type work”.

In the last five years, Mr Oates noted that 70 per cent of his firm's income was from recurring revenue, of which a large percentage of that was passive recurring, but added that it took years to build up.

“This is what I wanted. I wanted time and choices. I wanted freedom. I wanted to be there with my kids when they were teenagers,” Mr Oates said.

“I was prepared to go out there and put in the work when they were little, and that was tough. But it was going to get tougher, and I had to stop and think, ‘How do I want to build this business?’.

“Probably looking back, it was such a fortunate accident to stay in the accounting software arena. I don't know what else I could've done to do this."