One of the big four firms has developed new compliance tools that use machine learning and data analytics to automate the assessment and concessions for fringe benefits tax and compliance work with payroll tax. 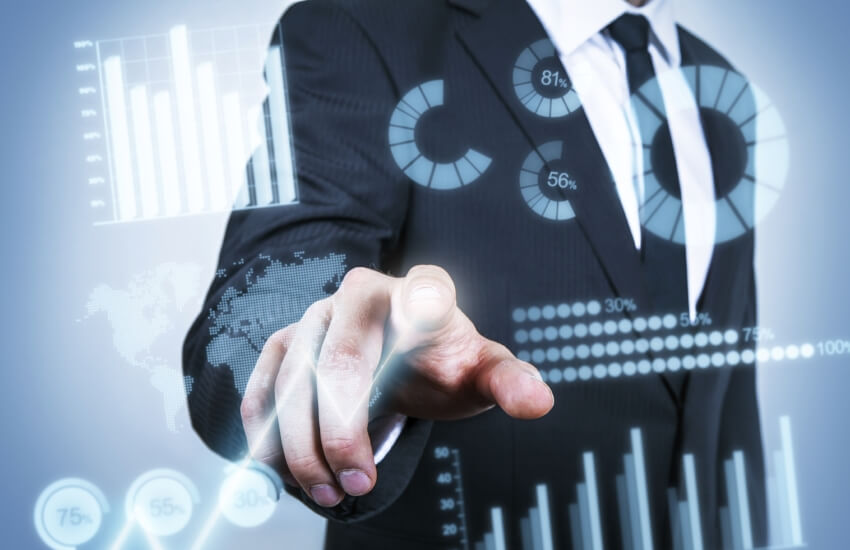 KPMG said the tool can execute line item and general ledger data analysis, including interaction with business systems like SAP, Oracle and others to access back end data and utilise digital coding and fuzzy-word matching to prepare the FBT return working papers without the need for manual line-by-line reviews.

It can also complete payroll system data input by operating directly with FBT preparation software to automate the upload of payroll and HR-related data.

“This allows for selection of the optimal FBT calculation methodology and upload into FBT preparation software,” said KPMG.

“It is time consuming and complex, especially considering that it is generally less than 2 per cent of the overall tax impost to major employers,” said Mr Sofra.

KPMG has also launched its Payroll Tax Automator tool which can automatically populate and allocate wage codes to the correct payroll tax wage type and incorporate the ability to lodge the monthly payroll tax returns and the annual payroll tax reconciliations with each relevant revenue authority from one singular point of access.

It can also run data analytics across monthly payroll tax returns and the annual payroll tax reconciliations to ensure compliance upon the initial submission and generate a central storage facility for payroll tax, acting as a data collection house.

The other compliance tool KPMG has developed is for fuel tax credits (FTC) and fleet management, which follows the firm’s recent announcement of its investment in, and alliance with automation start-up Nuonic.