A super fund set to launch in the first half of this year has accountants in its sights, as it ultimately aims to populate its member base with small business and and the self-employed. 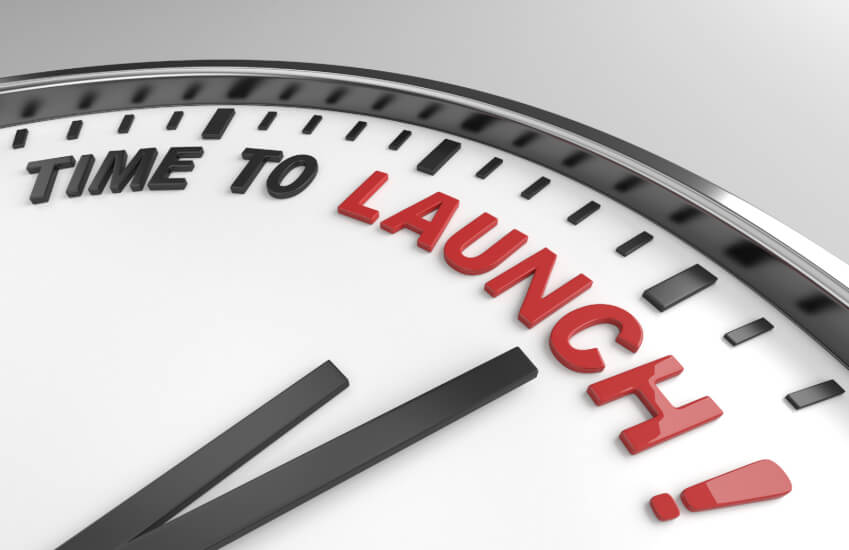 Former stockbroking executives, Peter Stanhope and Martin Batur, co-founded gigSuper on the belief that there is no APRA-regulated fund in the market that effectively caters to the self-employed — an issue which is compounding as the gig economy’s growth continues.

“What we have discovered through talking to self-employed people is that every year they are having conversations with their accountants, who are saying to them that they should put some money into superannuation,” Mr Stanhope told Accountants Daily.

gigSuper is ultimately a business-to-consumer model, but Mr Stanhope said accountants are a key gateway to the fund’s target client base.

“Our customers are people who are set on self-employment, and it wouldn’t matter how much you paid them — that is their career choice long term,” he said.

“Accountants are their trusted advisers, and we know they often recommend to their clients, or encourage them, to put money into super,” he said.

The gigSuper app will cater to the behavioural and savings patterns of the self-employed, and will include, for example, features similar to a re-draw facility to preserve cash flow. This is a non-superannuation account for when income has dried up or cash flow is restricted.

“It allows the member to get into the habit of putting money aside on a regular basis, but it’s kept outside super, so it’s there when that rainy day comes around,” Mr Stanhope said.

The gig economy has not escaped the attention of product providers in accounting broadly. Major software providers like MYOB, Xero and Intuit have each declared plans to target microbusiness in 2018.

“The gig economy is actually just the economy when you look at the way work is changing,” Mr Stanhope said.