New service on the market for BAS agents

One software provider has announced that Simpler BAS services are now supported in its flagship products, with accountants and administrators in mind.

In an announcement, Class said the new features will be available via both Class Super and Class Portfolio.

Simpler BAS is the default reporting method for small businesses, SMSFs included, with a GST turnover of less than $10 million.

The initiative was originally announced by the government in the 2016 federal budget, and has been a point of contention for tax and bookkeeping professionals.

example, the Carbon Group said the measures are “not as simple as the ATO make it out to be,” with not enough attention paid to simplifying or minimising calculations.

However, other key bookkeeping figures like Debra Anderson are actively encouraging tax professionals to get on board.

“It’s about simplifying a, let’s face it, complex GST system and not having to worry about why something does or doesn’t have GST in it – it just does or it doesn’t. Simple,” Ms Anderson said.

“Many self-reporting businesses were getting the codings of why something does or doesn’t have GST in it incorrect anyway, so this takes the stress away from them of having to understand the rules, the law, the complexity around those issues and lets them focus on what they do best,” she said.

New service on the market for BAS agents 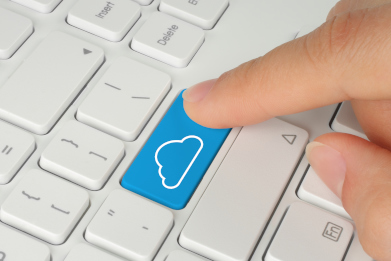