A new study from KPMG has revealed that Australia has moved up the ranks to become the second largest alternative finance market in Asia-Pacific.

Yesterday, KPMG released the findings from its Cultivating Growth: The 2nd Asia Pacific Alternative Finance Industry Report based on a survey of 628 alt-fi companies across Asia Pacific, revealing that Australia’s alt-fi market has grown 53 per cent over the past 12 months.

The survey found that Australia has overtaken Japan to become the second largest alt-fi market in Asia-Pacific, with funding of $768.92 million.

Balance sheet business lending retained its position as the leading form of alternative finance by volume in Australia, jumping 80 per cent to $274.16 million in 2016.

“Whilst alternative finance remains small as a proportion of overall credit outstanding in the financial system of many countries, it is growing rapidly,” said Ian Pollari, global co-lead for KPMG’s fintech practice.

“The strong growth of the Australian sector is tangible evidence of the ability of the financial services industry to innovate and embrace new ways of doing business.”

The survey also covered alternative-finance industry perceptions of regulation across the region.

“Australia has an opportunity to lead the way, but we must proceed mindfully. Regulation can have a profound impact on the development of the sector,” Mr Pollari said.

“For example, the uncertain regulatory environment for equity crowdfunding, ahead of legislation taking affect this year, no doubt contributed to a notable drop in activity in 2016. This underscores the vulnerabilities that might impede future growth which need to be identified, understood and prudently managed for the long-term viability of Australia’s alternative finance industry.”

Indeed, the government announced the introduction of legislation to parliament to enact the extension of crowd-sourced equity funding to proprietary companies last week.

However, RSM raised doubts about the new fundraising approach and the conditions of eligibility. 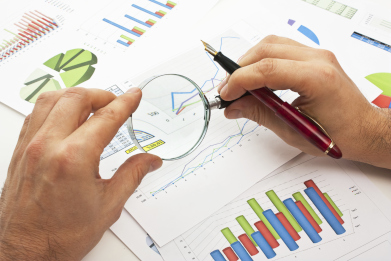