Tech focus in firms is ‘coming with the age’

Technology is no doubt going to be central to accounting practices of the future, but the winner of the Accounting Student of the Year at the Australian Accounting Awards believes that the shift will evolve naturally over time as opposed to radically in the short term.

Speaking to Accountants Daily after winning Accounting Student of the Year at the 2017 Australian Accounting Awards last month, Arlen Dabinett said that the use of technology in firms is something that will accelerate as more millennial accountants join the forces.

“Technology is obviously going to play a large part in the future of firms, that's a given,” Mr Dabinett told Accountants Daily.

“The word 'disruption' is probably the most overused word in our industry right now. At the end of the day it's all about relationships,” Mr Southwell said.

“There will be changes in the way we deliver things that we do for clients but at the end of the day people want to talk to someone and they want someone across the desk who understands what they're going through and who can help them find solutions to what's going on in their businesses and in their lives.”

Mr Southwell admitted that that may well change as the younger generations move up the ranks.

“Over time that might change because as more of the millennial or the generation after comes through they may prefer to work in a different paradigm but the here and now says that at the end of the day it’s still really important that the relationship is key,” he said.

Tech focus in firms is ‘coming with the age’ 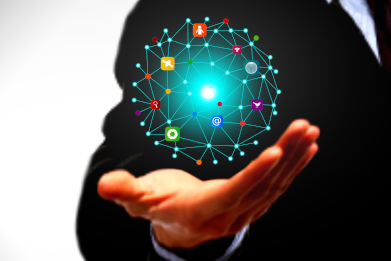