Research by an accounting software provider has revealed where Australian accountants are beating their international counterparts in the technology space.

Today Sage released its Practice of Now report, detailing the results of a survey of 700 accountants conducted by independent research company Viga.

“Change can often divide the crowd. This research shows the majority of accountants see the empowering opportunity that automation can bring, freeing them up to focus on their practice and their clients,” said Jennifer Warawa, EVP, product marketing, Sage.

“As artificial intelligence and bots become progressively more intuitive, the door opens further towards the future of invisible admin and gives them the space to spend their time on more valuable services for their clients.”

The findings reveal that more Australian accounting firms have adopted cloud-based practice management solutions than any other jurisdictions.

When asked to what extent they agree with the following statement: ‘I would be happy for technology to make the administrative elements of my job invisible so I can focus on my clients and building my business’, Australian accountants again responded the most positively.

A third area where Australia leads the rest of the world is in acknowledging that by automating data entry and reporting, they are free to create services that add value for their clients.

“The industry must come together to support this change and help eliminate any barriers or fears that can hold accountants back,” Ms Warawa said.

“The call to action is now with accountants and small business owners to embrace the change and decide how they will spend the time that automation will afford them.” 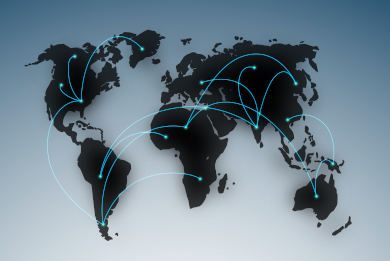