The ATO has released statistics on tax crimes brought before the courts during 2016, including false fuel rebate claims, GST claims and business activity statements. 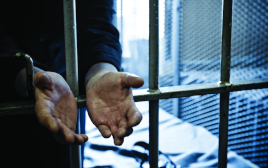 The latest tax crime statistics show that between 1 January and 30 November, 27 individuals were prosecuted for serious tax crime offences resulting in 23 jail sentences.

The ATO also prosecuted another 1,541 individuals and businesses for a range of less serious summary offences, with total fines exceeding $10 million.

“The perpetrators are stealing from the Australian community and the Commonwealth and we will ensure they face the consequences of their actions.”

“Those who deliberately engage in criminal activity will be caught,” he said.