Global banks are under "tremendous" pressure from investors to boost return on equity (ROE) at the same time as regulators are increasing their capital requirements, according to new research. 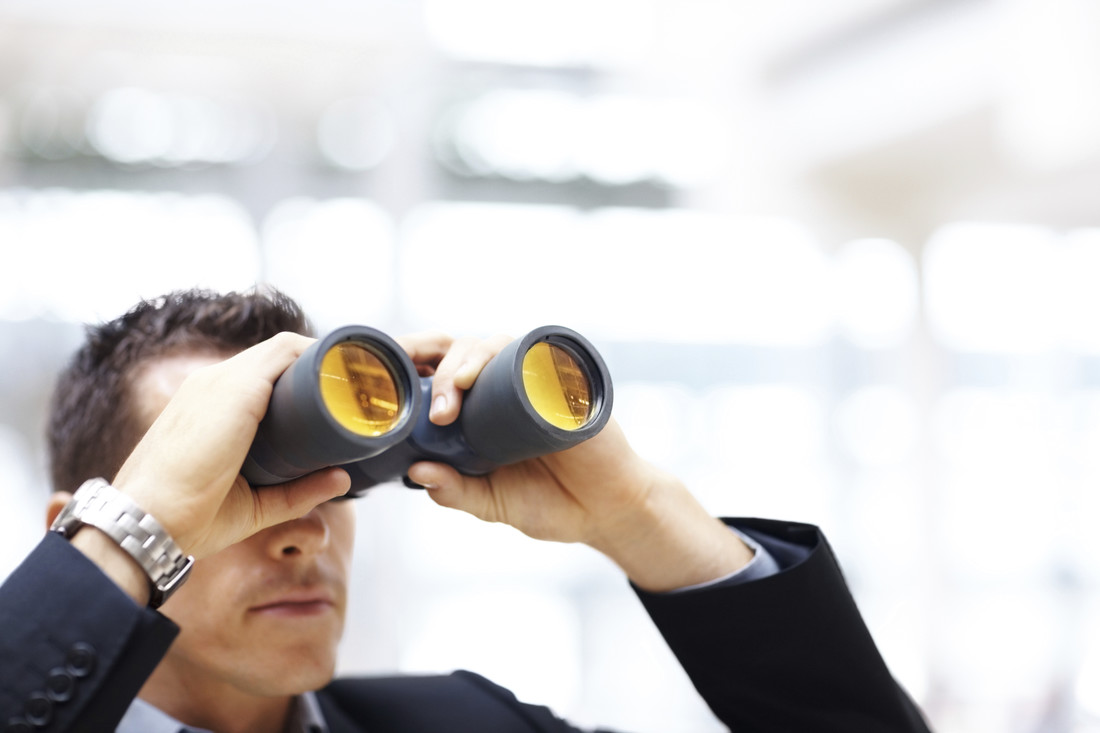 A new report on global banking by EY has found global banks are "caught in a bind" created by economic conditions, low interest rates and regulatory pressure – all of which are putting downward pressure on ROEs.

The global banking industry has converged on ROE targets of 10 to 15 per cent for the next three years, said the report, but that may not be enough to placate investors.

Nearly four in five responding banks said their investors are pushing for higher ROEs (82 per cent) and reduced costs (79 per cent), according to EY.

"Executives know that, while these ROE targets are much lower than pre-crisis levels, achieving them will prove difficult," said the report.

At the same time, global systemically important banks (G-SIBs) are bracing themselves for the cumulative reforms of the Basel III capital framework (often referred to as 'Basel IV').

Forty-three per cent of G-SIBs estimate that their common equity tier one capital will have risen by at least 90 per cent by the time all the capital requirements have been implemented.

"The combined capital, liquidity and leverage changes under Basel III have caused banks to rethink their business models," said the report.

"High percentages of both G-SIBs and non-G-SIBs confirmed that they continue to evaluate their asset portfolios, manage customer profitability more actively, shift out of less liquid financial instruments and exit lines of business," said EY.