Prominent mid-tier firm Grant Thornton has voiced its concerns that mid-sized businesses will continue to be under-represented in this year's federal budget. 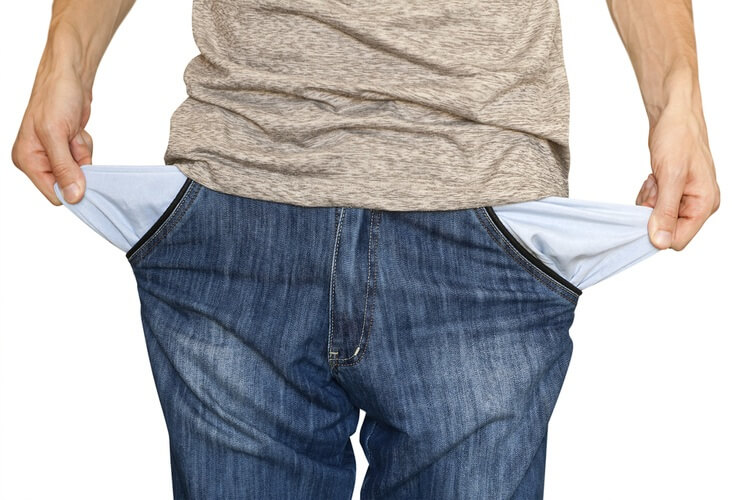 According to the firm, despite the presence and contribution of 54,000 mid-sized businesses within the Australian economy, there is a vast under-representation when it comes to national debate.

The firm said that while innovation and growth incentives are offered to small business, their mid-sized counterparts are "left cap in hand, swimming in red tape and with little support for growth".

In the lead up to the budget, Grant Thornton has urged the government to invest in Australia's mid-sized innovators, support access to new markets, and deliver a clearer tax system that effectively promotes growth.

“With a combined annual turnover of around $1.1 trillion, if Australia’s mid-sized businesses were a state, their economy would be larger than Queensland. The time is now to support their growth,” said Mr Keith.

“A minister for mid-sized business will unlock growth potential for Australia’s largest sector of the economy. They’re the most likely to succeed and deliver even more than they already do to national growth."