A West Australian accountant has been charged with 119 counts of stealing as a servant from a number of local businesses he worked for.

As reported by the ABC, Wayne Peter Lynch has appeared in Broome Magistrates Court accused of siphoning approximately $2.1 million from local businesses under whom he was employed in the Western Australian town.

It is alleged that the majority of the funds in question were stolen from the local business McCorry Brown Earthmoving, where Mr Lynch had been employed as financial controller for 18 months.

According to the ABC report, McCorry Brown Earthmoving confirmed that Mr Lynch was stood down from his position in late 2015 as the subsequent police investigation took place, and was not required to enter a plea as he appeared before a magistrate.

Mr Lynch was remanded on bail ahead of his next court appearance, which is expected to take place in February. 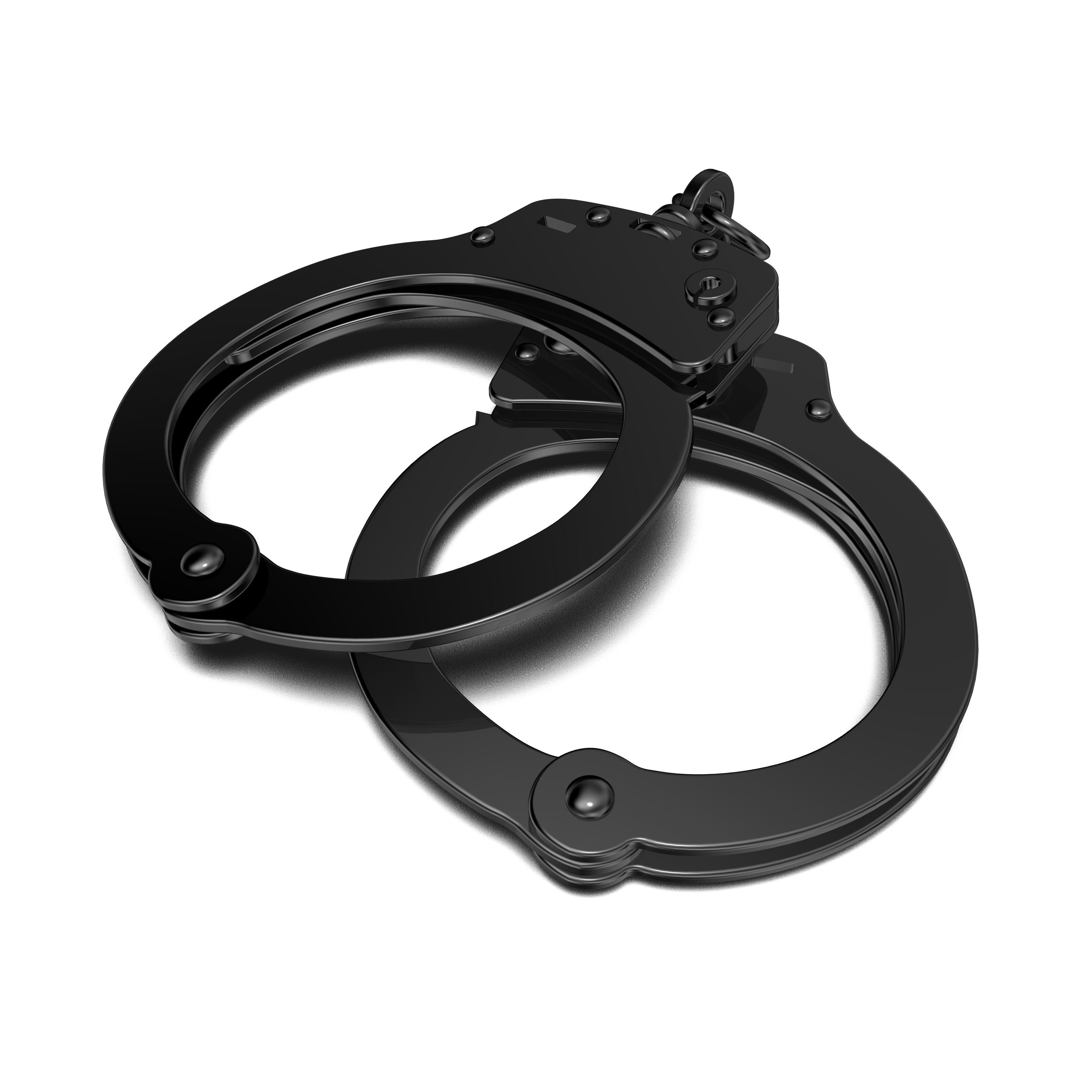