As an election looms, the Treasurer took few risks with the budget. The profession reacts to the headline measures.

Training and technology: $120 tax deduction for every $100 spent on digital technology or training by small business

“The main headline grabber is the Technology Investment Boost, which gives businesses with an annual turnover of less than $50 million the ability to deduct an extra 20 per cent of the cost of expenses that support their digital uptake. Businesses will be able to claim the additional deduction on up to $100,000 of expenditure a year.”

“There’s a catch. Anything spent between tonight and the 30 June 22 will have to be carried forward to the next financial year. So there’s no incentive to go out and do it right now.”

“If you put the two together – if you invest in technology, you need to have training. So they’re getting a boost on technology investment, and a boost on the training that goes into the technology.

“The technology boost goes until June 2023 and the skills one for two years. I think they’re very good programs, but the technology support could be made permanent given the importance of digital to small business success.”

“The 20 per cent deduction for technologies and training is a good thing for small business. The only negative is that they are temporary. There has been too much focus on temporary measures in recent years, rather than actually fixing our broken system.”

“Russia’s invasion of the Ukraine has increased the likelihood of cyber attacks on Australian businesses. CPA Australia research shows that Australian small businesses are among the least prepared in the Asia-Pacific region to withstand a cyber-attack. It’s extremely disappointing that more isn’t being done to help small businesses manage their cyber risk. After all, when it comes to cybersecurity, your defences are only as good as your weakest link.”

“It’s going to be interesting to see after six months when the discount of half the excise is supposed to come off, but will the world price of fuel have gone down? And if it hasn’t, what are they going to do? Everybody will be paying more for petrol again.”

“The fuel excise is used to fund infrastructure for the roads, and if they can’t get the money from there, it’s going to come from somewhere else.”

“The ACCC will be keen to ensure the fuel excise cut flows-through to consumers. But from a business perspective fuel is just one of many costs and for some, fuel tax credits have been available anyway.”

“It will help business because obviously fuel is a big input cost to many businesses. They hope that will temporarily reduce inflation pressures, although there’s a risk that a rise in petrol prices could wipe that out overnight.”

… but no extension to the low to middle income tax offset

“LMITO for 2023 is not happening – and it’s nowhere in the Budget papers because it was temporary. It’s a big number, so they’ve banked that!”

“There’s people already saying that by not extending it that equates to a tax increase. But remember, in stage two it was brought forward, and they doubled up because of COVID.”

“The cost of living offset has the same issue as LMITO – you have to be paying tax to benefit and it’s not refundable if you end up with no tax payable.

“The increased LMITO will bring relief to many Australians within months. Temporary support measures have a way of outstaying their welcome; we’re pleased the government is signalling that this is the final year for the LMITO.”

“Everyone was talking about whether they would extend the LMITO for another year but they haven’t done that. It’s an election sweetener, although people won’t get it until they lodge their tax refund for 2022.”

“Reducing red tape for employee share schemes will make it easier for Australia’s budding technology companies to be globally competitive in attracting and retain skilled employees.”

“Further reforms to employee share schemes will make it easier for Australian start-ups to compete for talent – and reward employees for their contributions to the success of their organisation.

“These reforms recognise not only that the war for talent has never been so fierce, but also that emerging Australian businesses have an enormous positive mark to make on our economy – and we need to give them every opportunity to succeed and compete globally.”

“That makes it much more flexible, I think, although we don’t have the detail about exactly how it works.” 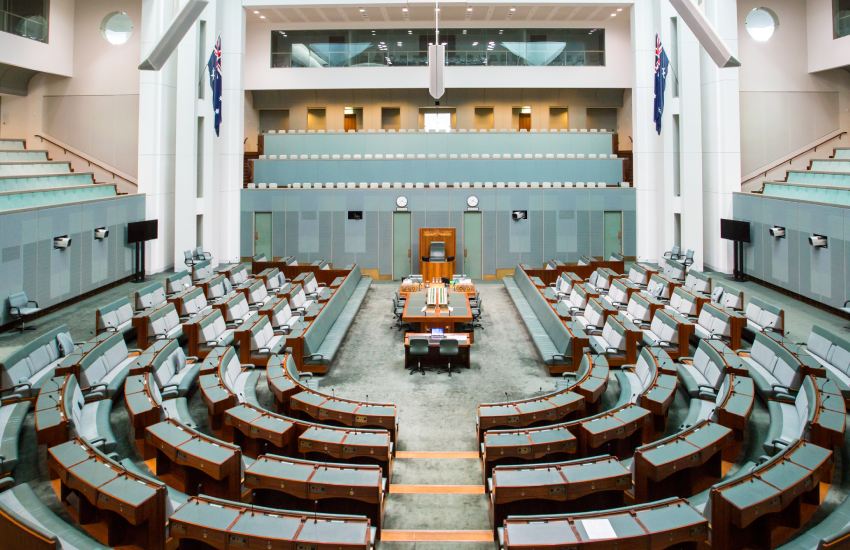