The accounting industry has welcomed the government’s intention to narrow the non-arm’s length income provisions for super funds.

Changes to the non-arm’s length expense provisions announced by Minister for Superannuation Jane Hume on Tuesday have been praised by professional bodies as restoring the original intention of the law.

The government and Treasury will consult with industry stakeholders on the appropriate operation of the non-arm’s length income (NALI) and expense provisions, particularly for APRA‑regulated superannuation funds.

Ms Hume said the move came after industry stakeholders had raised concerns regarding the interpretation of these provisions by the ATO in the recent Law Companion Ruling (LCR) and the implications of this ruling for both APRA-regulated funds and SMSFs.

The Tax Institute’s general manager, tax policy and advocacy, Scott Treatt said it was a positive, proactive move by the government.

“It addresses an unworkable part of our system and may save working and retired Australians millions,” said Mr Treatt.

Mr Treatt said the issues with the NALI and non-arm’s length expense (NALE) provisions first came to light following the release of the ATO’s LCR which set out its interpretation of these provisions and proposed an administrative approach which had far-reaching implications for both APRA-regulated funds and SMSFs.

“Based on the ATO’s proposed administration, if your super fund inadvertently ran afoul of the NALI/NALE provisions, you would face an effective tax hike of more than 23 per cent on your combined remuneration and fund earnings, losing thousands of dollars,” he explained.

“The issue with these rules as they were, was that they were so easy to trigger that every member of every superfund, large and small, was at risk of running afoul of them. Plus, they meant that in some cases, we were taxing the retirement savings of Aussie workers at the same rate we tax our highest income earners and at a higher rate than large multinationals. Needless to say, [the government’s] announcement is good news for all Australians.”

In December last year, The Tax Institute lodged a submission to Treasury on behalf of the professional bodies and industry associations advocating for amendments to the NALI/NALE provision and laying out potential solutions.

The submission said the overarching concern of the professional bodies and associations was that the ATO’s interpretation of the law meant that, rather than merely addressing the mischief at which the government policy was directed, the rules could result in unwarranted substantial and long-term detriment to fund members.

“We want to ensure the provisions are reflective of the mischief that actually arose,” Mr Treatt told AccountantsDaily.

“At the moment NALI will apply on any of the income of the fund and part of what we’re saying is that it should only apply to that element that created the mischief in the first place and there should be an opportunity to correct that.”

Mr Treatt said it took around 12 months of advocacy work and discussion to reach this intervention by government.

“We commend them for recognising this risk and moving to address it,” he said.

“This piece of work has been a great demonstration of collaboration between all of the professional bodies and industry associations. The way that we came together as one and worked with the government to get them to understand is really what has led to great success here.”

CA ANZ superannuation leader Tony Negline said ever since the ATO ruling was first issued on this law as a draft in September 2019, the accounting and finance industry had spent more than two years asking the government for the law to be narrowed to its original intent.

The law and ATO ruling forced all super funds to carefully consider if all losses, outgoings and expenditures had justifiably occurred on arm’s length terms, explained Mr Negline.

“The concern is that if finance teams or accountants get any transaction wrong in any super fund, including APRA regulated funds, that fund could pay the highest marginal tax rate at 45 per cent on all its income including realised capital gains,” he stated.

Mr Negline said there were major consequences for minor errors which meant that solutions would have had to be worked through very carefully requiring considerable time and expertise.

“The law and ATO ruling has been a dark cloud over the profession’s head who have been waiting with bated breath for the storm. This announcement provides an umbrella of hope that there will be more certainty and specific interpretation to these rules for super funds,” he said.

“We look forward to working with the government to narrow these rules so we can build, not deplete the retirement savings of Australians.”

The SMSF Association deputy chief executive and director of policy and education, Peter Burgess, said in their current form the NALE rules, which took effect on 1 July 2018, could have far-reaching and unjustifiable consequences for superannuation funds, both large and small.

“It’s our considered view that the NALE rules go much further than originally intended. For example, there could be situations where all the income received by an SMSF, including taxable contributions and realised capital gains, is taxed at 45 per cent because the SMSF failed to incur a small fund expense on arm’s length terms,” said Mr Burgess.

“There could also be situations where all the income an SMSF receives from a particular investment, including any realised capital gains on selling the investment, is forever tainted as NALI because of a simple oversight.

“We understand what these provisions are trying to achieve. However, we have always maintained these new rules should not apply to general fund expenses.”

The SMSF Association is also concerned about situations where NALE could give rise to all the income from a particular fund investment, including realised capital gains, being forever tainted as NALI.

“At the very least, trustees should be given an opportunity to rectify the transaction if NALE arose from an inadvertent mistake,” he stated.

The ATO has previously stated that if it is a general expense that is not on arm’s length terms, and it relates to a service that hasn’t been provided by an individual in their capacity as trustee, they will not apply any compliance resources that could cause the fund’s income to be taxed at 45 per cent.

However, from 1 July 2022, this concession will only apply where the parties have made a reasonable attempt to determine an arm’s length expenditure amount for services provided to the fund, Mr Burgess noted.

“It is unclear what a ‘reasonable attempt’ means and how this should be applied in practice by SMSF trustees and SMSF approved auditors, so we believe a legislative fix is needed and we are pleased the Government is now considering this.”

Although the Federal Government announcement says the legislative changes will apply from 1 July 2022, to avoid any unintended or punitive consequences, Mr Burgess said these changes should apply retrospectively from 1 July 2018. 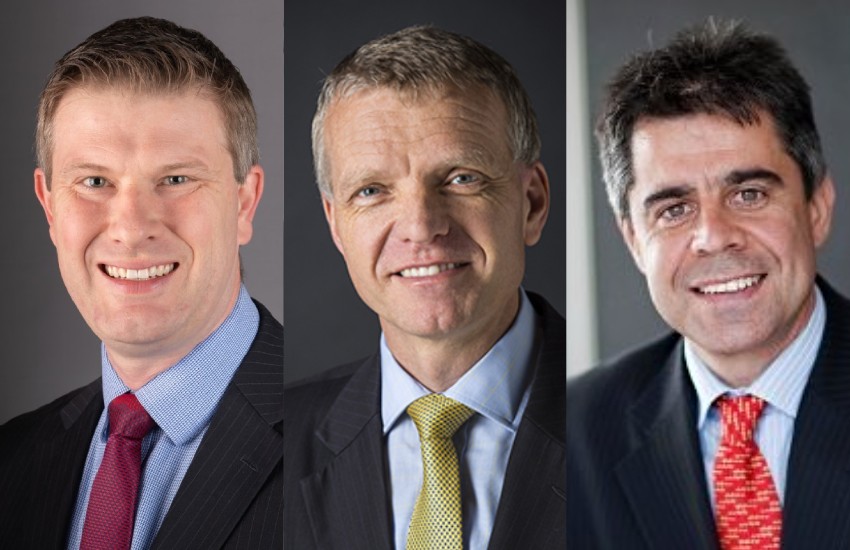