The recent ATO ruling on trust distributions is an “unfair” change to the game and accountants need to be aware that clients will be under increased scrutiny, says ChangeGPS founder Timothy Munro.

Speaking at a recent ChangeGPS webinar, Timothy Munro said accountants were “livid” about the rulings that would force them to completely rethink their strategies heading into the 2022 tax season.

The ATO draft public advice and guidance, released last week, relates to section 100A reimbursement agreements and division 7A of the Income Tax Assessment Act 1936.

“Accountants are livid that the ATO has dropped these four tax rulings and given around 30 days to provide submissions about them – especially when the story is that the ATO took about six years to work on and release them,” Mr Munro said.

“On top of everything else that accountants have done for their clients to keep businesses moving forward during the COVID pandemic, they now have to cope with potentially angry clients over their retrospective changes to trust taxation back to 2015.”

Mr Munro said the rulings about s100A, trust distributions to adult children and “reimbursement agreements”, should not be made retrospectively.

“This is totally unfair to accountants and their clients. Accountants have advised clients according to common understanding of the laws for many years. In what reality is it fair for a client to be judged on prior year decisions they made with advice from their accountants by new laws introduced now?” Mr Munro said.

“No wonder accountants are livid.

“The ATO’s use of s100A to expand their attack on trusts distributions goes against the original intention of why s100A was originally introduced in 1978.

“The Explanatory Memoranda for this legislation focuses on a beneficiary such as a tax exempt body or organisation being allocated a trust distribution and only retaining part of it while giving the majority of the funds tax free to another beneficiary.

“The new rulings by the ATO attempt to massively stretch the application of s100A – far beyond its original intent. Again, this is very unfair to the middle class entrepreneurs and aspirational business owners who legitimately use trusts in the operation and growth of their businesses.”

The ATO’s labelling of accountants as promoters of schemes to reduce tax by the legitimate use of trusts in family dealings was also shocking, especially when coupled with the threat to have them reported to the Tax Practitioners Board, according to Mr Munro.

Mr Munro said tax planning was not tax avoidance and it was entirely proper for accountants to help their clients make legal choices that will minimise their tax liabilities.

“The right of a trustee of a trust to exercise their discretion to allocate income from a trust to their chosen beneficiary appears now to be superseded by the ATO in their statement that they will ‘invalidate’ trust distributions that they disagree with,” he said.

“The ATO’s interpretation of how they want to administer trusts would appear to overturn hundreds of years of common law about use of trusts. The legal reaction to this will be very interesting to watch.”

The mental health effect on accountants across Australia as a result of yet another bombshell dropped on them after everything else they've dealt with over the past 2 years is also unthinkable.

"Hundreds of accountants during our web event stated in the comments like 'this is the last straw, I can't stay in this profession anymore'," Mr Munro continued.

"Seriously, is the Government, Treasury and the ATO giving any consideration at all for what the accounting and taxation industry has recently gone through (being the counsellors for their own clients) and trying to keep their own mental perspective positive?" 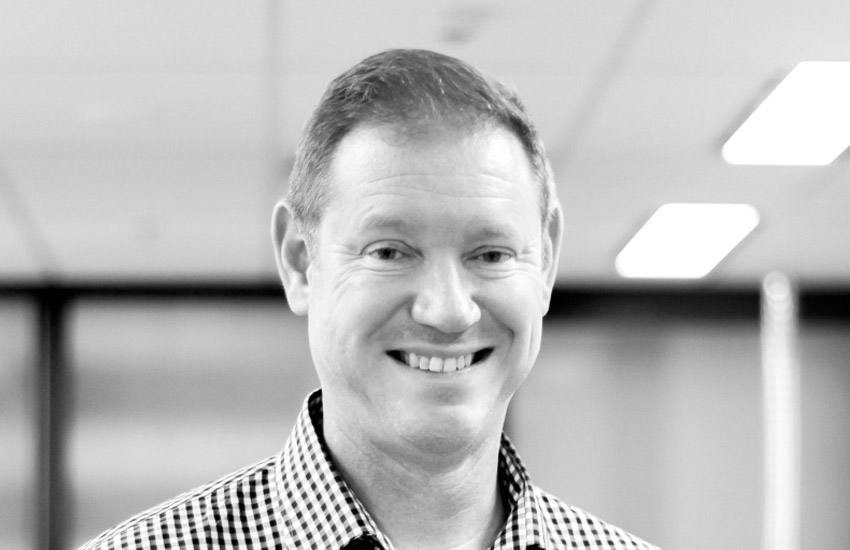