‘A slap in the face’: Qld’s new land tax slammed

The Real Estate Institute of Queensland (REIQ) is accusing the state government of treating the property market like a “cash cow” it can milk for profit. 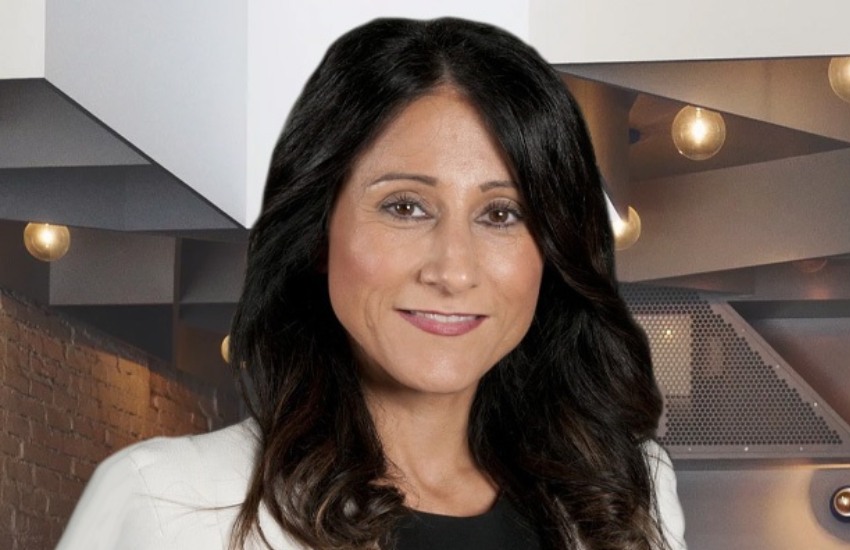 The state government announced plans to change existing regulation that sees investors with portfolios split across various states and territories pay less land tax than those with property located entirely within Queensland.

While the Queensland government has characterised the move as closing a “loophole”, property leaders say this effectively causes property owners with holdings in other states to be taxed twice.

REIQ chief executive Antonia Mercorella called the move a “slap in the face”.

“This treatment of property investors as an endless money pit is outrageous – the government is raking in a huge stamp duty windfall, then relying on private investors to provide the lion’s share of housing supply, and now they’re slapping investors yet again with new taxes,” she said.

Ms Mercorella said the government had not consulted with relevant property stakeholder groups before announcing the new land tax regime.

“How can the government possibly justify slugging property investors with tax for land they own that isn’t even within our state borders? It’s utter nonsense that there’s a ‘loophole’ to close,” she commented.

The body added that from a practical standpoint, obtaining the information needed to tax investors would prove difficult.

“It’s also baffling to understand how on earth they intend to get this data,” Ms Mercorella said.

Property Council Queensland executive director Jen Williams echoed the dismay, noting this was the 10th new or increased tax on property introduced by the Queensland government since 2016.

Ms Williams called it a “tax grab” and said the government was at risk of unravelling some of the economic benefits brought to it by a recent influx of interstate movers, as well as the announcement it will be home to the 2032 Olympics.

“Given the state is in the midst of a housing supply and affordability challenge and is unable to fill critical skilled positions across the labour market, Queensland needs all the people and investment it can get,” Ms Williams said.

“With the second highest land tax rates in the country and a penchant for finding new ways to tax the industry, Queensland faces the risk of detracting the core elements it needs to leverage the decade of opportunity ahead.”

Ms Mercorella agreed that it was likely to cause investors to rethink their portfolios.

“All this is doing is deterring people from investing in Queensland and instead, opting to invest where no multi-jurisdictional land tax applies,” she added.

She said that investors had been treated like “ATMs” by the state government and warned that the government might feel the impact of this decision come election time.

“There is no other state or territory that takes this approach, and by treating property investors with contempt like this time and time again, investors may very well pull up stumps,” she said.

‘A slap in the face’: Qld’s new land tax slammed