ATO second commissioner Jeremy Hirschhorn has outlined the Tax Office’s commitment to ensuring a business-led recovery continues in the Australian market in the 2022 calendar year. 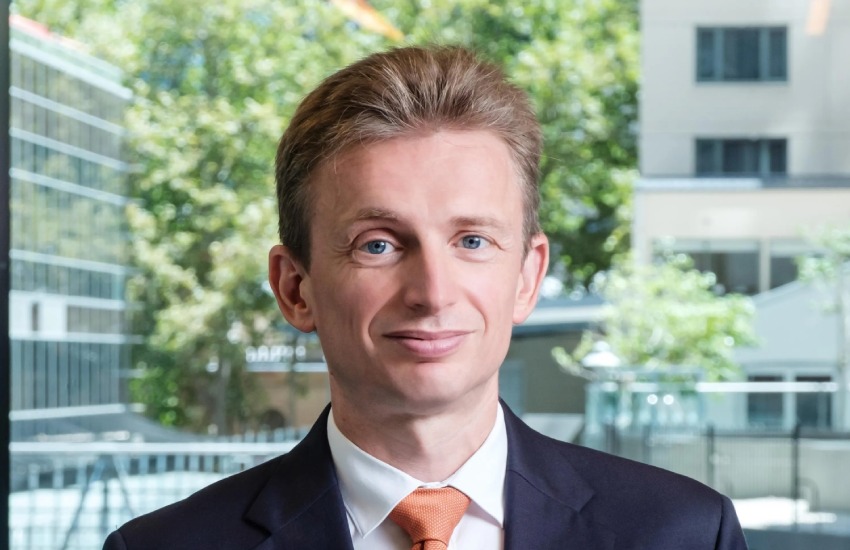 Speaking as part of a keynote delivered to Financial Review CFO Live event on 6 December, Jeremy Hirschhorn said the ATO is working hard to ensure ongoing tax system measures are created to boost cash flow for eligible businesses. Its signature initiatives, he said, are temporary full expensing, “which has already been claimed by approximately 40,000 taxpayers for almost $3 billion of new capital expenditure”, as well as loss carry back.

The latter, according to Mr Hirschhorn, has already been claimed by approximately 7,000 taxpayers for refunds of almost $500 million.

“I note that these are early numbers, with many tax returns for 30 June 2021 taxpayers only due to be lodged in January 2022,” Mr Hirschhorn said.

“The nature of these measures is that they will generally be timing differences from a financial accounting perspective.”

Further, Mr Hirschhorn said the ATO remains committed to introducing a variety of administrative initiatives to support investment in Australia, and to facilitate transactions.

“We have launched the New Investment Engagement Service or NIES, a service for companies proposing to make significant investments in Australia. It streamlines processes to deliver outcomes that meet transaction timeframes, and to provide requested guidance in a tailored report, including highlighting any concerns and mitigation steps,” he said.

“It also provides tailored information about other ATO services and programs, assistance in navigating the Foreign Investment Review Board process, and co-ordination of ATO binding advice. Already, since its launch on 1 July 2021, there have been nine engagements, three of which have proceeded to a formal engagement.”

In addition to reiterating the ATO’s focus going forward, Mr Hirschhorn also used the opportunity to touch on certain measures introduced in the 2021 calendar year, including, notably, the JobKeeper program.

“Of course, these are over and above the economic stimulus measures administered by the ATO over the past two years which have provided immediate support to over 1 million entities, and 4 million individuals across Australia. Through the JobKeeper, Cashflow Boost and Early Release of Super measures the ATO released $164 billion in much needed support to the community. Of this about $9 billion went to large businesses under the JobKeeper program,” Mr Hirschhorn said.

“...Based on our initial review work to date, JobKeeper was an extraordinarily high integrity program, in terms of payments only going to those legally entitled to them. Secondly, it was a deliberate feature of the program that, once qualified by a reasonable estimate of a downturn in revenue (or actual downturn), a business remained qualified for a period of up to another five months regardless of a rebound in turnover.

“Similarly, and as I mentioned last year in relation to the newer stimulus measures, please access them and use the proceeds to invest in your business. But also think twice if your plan is to access them simply to pay bigger dividends or executive bonuses.”