The ATO has made an update on the need for SMSFs to be SuperStream-enabled, with additional instructions on how to manage release authorities during the new process.

“You will require an Electronic Service Address (ESA) that provides SuperStream rollover services to transact within the SuperStream environment,” the ATO said, noting that an individual can obtain an ESA from an SMSF messaging provider or through their SMSF intermediary, such as SMSF administrator, tax agent, accountant, and certain banks.

“Not all ESAs provide SuperStream rollover services; therefore, we suggest that you confirm with the service provider prior to engaging their services. Once you have obtained or updated your ESA, you need to notify us of these changes," the ATO said.

“You are required to send the ATO a release authority statement message via SuperStream that must include the amount that was released to the ATO and for partial releases, whether any super benefits remain in the account.”

The current ATO SuperStream account details are below but can also be found on the Fund Validation Service:

“The data and money must be linked by a unique PRN. Without the PRN, we can’t match the payment to your reported release authority statement,” the ATO explained.

“The PRN in the data message and payment must be identical (case and space sensitive). If they are not identical, we cannot allocate the payment.

If the member is unable to release the money from the SMSF, the fund must send the ATO a release authority error response message with one of the following errors: 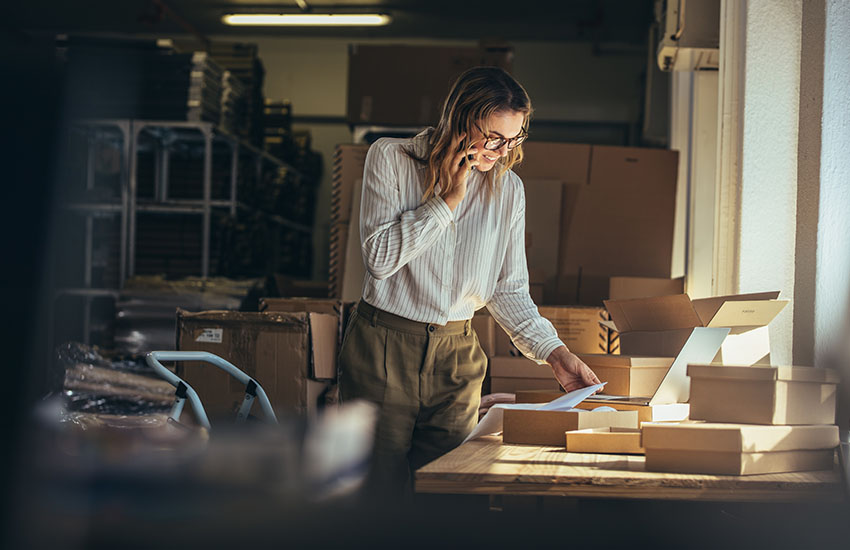