Leaders from across the tax profession have welcomed recommendations made by the IGTO on how the ATO could make taxpayers better aware of their rights. But more could be done still, they say.

Inspector-General of Taxation and Tax Ombudsman (IGTO), Karen Payne, on Thursday (14 October) handed down six recommendations on how the ATO could more effectively make taxpayers aware of their rights to complain, which have been largely agreed to by the ATO.

The recommendations were welcomed across the tax profession, too, which some say were long overdue, and could go even further.

Robyn Jacobson, senior advocate at The Tax Institute, said taxpayers’ right to be informed of their objection and complaint rights is fundamental to ensuring the tax system is fair and that all taxpayers are treated equally.

“However, the ATO should be mindful that simply informing taxpayers of their rights may not be enough,” Ms Jacobson said.

The IGTO review highlighted that while taxpayer rights through the ATO dispute process aren’t legislated, they are outlined in the Taxpayer’s Charter, a topic on which Tax Office staff aren’t required to undergo ongoing or mandatory training.”

“The ATO has stated publicly on its website that it is committed to following the Taxpayers’ Charter in all its dealings with the taxpayer community,” Ms Payne said.

“Indeed, the Taxpayers’ Charter states that the ATO will “outline [the taxpayer’s] options if [they] want a decision or action reviewed including, legal review rights and the formal complaint process.”

Ms Jacobson said that resources could be made more easily available to taxpayers, whose hopes of disputing ATO decisions are often slim to none.

“It is important to explain, in plain English, the differences between the various options available to them. Taxpayers need to understand the instances where lodging an objection is the most suitable pathway compared to where lodging a complaint is more appropriate,” she said.

“Without this education and accessible information, taxpayers will continue to be left in the dark and may unwittingly choose an unsuitable pathway to their detriment.”

The results of a recent survey conducted by Tax & Super Australia (TSA) found that 58 per cent of respondents said the ATO did not clearly state a taxpayer’s full rights and options if they wanted to dispute a decision, while some 82 per cent of practitioners said it was something they would have to do on behalf of a client.

Just 1 per cent said that a taxpayer would find it “very easy” to dispute an unfavourable ATO decision without the help of a tax professional.

The largest cohort of respondents, at 48 per cent, said it would take an individual taxpayer “considerable effort” to go it alone against the ATO, and 40 per cent said this would be “near impossible”.

“Members frequently tell us they spend a huge amount of time navigating the ATO’s dispute resolution process on behalf of clients. And these are professionals who are well-versed in tax law and the Taxpayers’ Charter,” Mr Jeffreys said.

“The everyday taxpayer who wants to dispute a tax outcome or have one reviewed – the result of which may have enormous financial implications for them – often face an incredibly difficult, lengthy and expensive battle.

“A fair and equitable tax system is one where the tax community – tax professionals and individual taxpayers – are clearly informed about their rights to dispute a decision or have the ATO review one. This right, and relevant processes, should be clearly outlined regardless of how much is at stake or how wealthy the taxpayer is.”

It’s a sentiment that was echoed by Susan Franks, tax leader at Chartered Accountants Australia and New Zealand.

She said that a recent survey conducted by CA ANZ found that 93 per cent of members believed the charter could be improved to require ATO staff to inform both practitioners and their clients of the complaints process.

“Members frequently tell us that small businesses often do not dispute ATO decisions because of the perceived cost involved in escalating an issue so knowledge of these cheaper forms of dispute resolution is vital,” Ms Franks said.

“Outlining and comparing the costs and timeframes for alternative dispute resolutions is essential to help ensure that taxpayers feel as if the tax system has been applied in a fair and consistent manner.

“It is only fair that the large well-resourced administrator of the tax system that deals with these issues on a regular basis, invest time in producing guidance for taxpayers who generally have less resources and time to analyse and navigate the various dispute resolution options.”

On the release of Ms Payne’s review, the ATO agreed to each of her recommendations, which have for some time garnered widespread support across the tax profession. 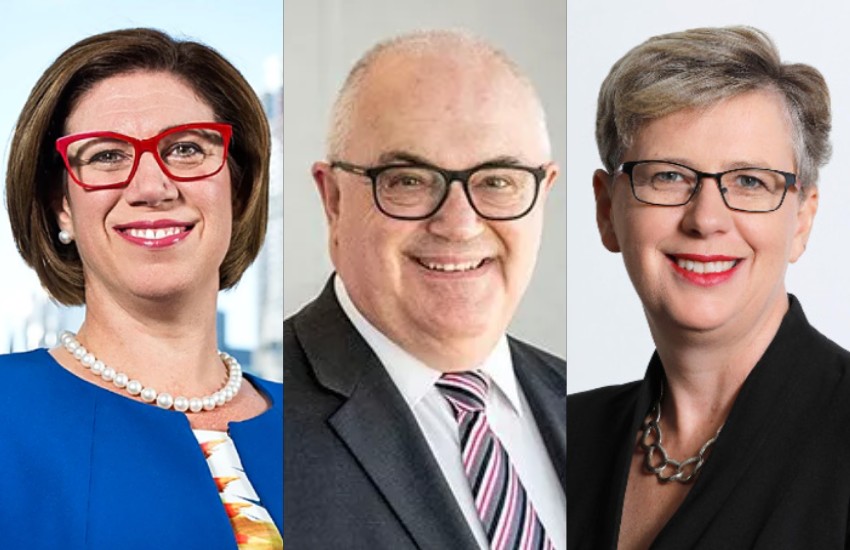