ATO freezes $80m worth of assets detailed in Pandora Papers

A Gold Coast property developer has had more than $80 million worth of assets frozen by the Federal Court after he was alleged by the ATO to have engaged in tax avoidance arrangements. 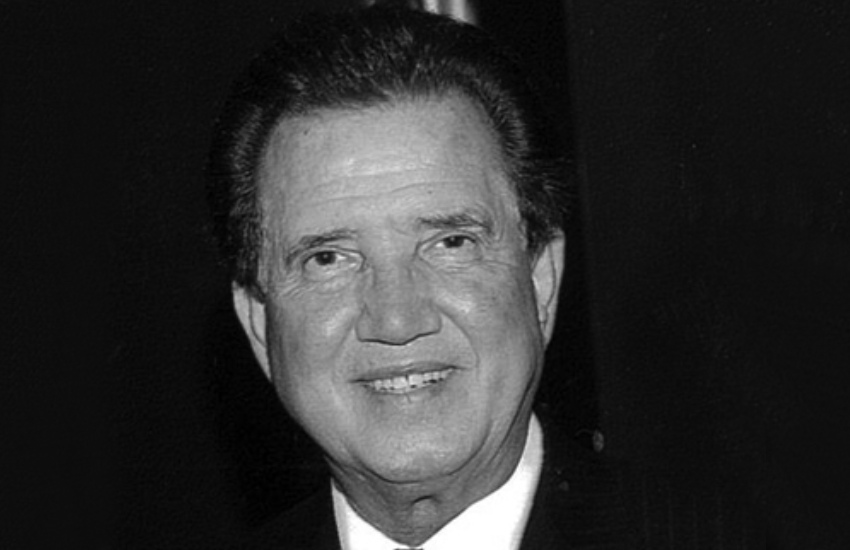 The Federal Court of Australia last Friday (8 October) approved the freezing of $83.2 million worth of assets either owned in part or full by property developer, Jim Raptis, after the Tax Office mounted action alleging Mr Raptis had avoided tens of millions of dollars in unpaid tax and penalties.

The ATO on Friday (8 October) launched action against Mr Raptis, a UK-based company called Sevinhand – which Mr Raptis has interests in – and another Australian company, Northernson Pty Ltd, in a move to freeze assets.

Following amended tax assessments, Mr Raptis was found to personally owe $23.8 million to the ATO for unpaid income tax between 2014 and 2019, and for a shortfall penalty for the income years 2014 through 2019.

“As a result of a review-audit the Commissioner of Taxation has concluded that there are significant amounts of undisclosed income and evasion by Mr Raptis,” the judgment read.

Meanwhile, Northernson, the private Australian company, was alleged by the Tax Office to owe $59.39 million, plus general interest, in income tax, administrative penalties, and shortfall interest charges, between 2007 and 2016.

“Mr Raptis has denied any beneficial interest in Sevinhand, however the Commissioner is of the view that its central management and control was with Mr Gould, who made decisions at the direction of or on behalf of Mr Raptis,” the judgement read.

“Accordingly, the Commissioner has identified income of Sevinhand which is taxable.”

Justice Berna Collier granted the Tax Office an interlocutory application against Mr Raptis and the two entities for the freezing order.

“I consider that there is a danger of dissipation of assets,” Justice Collier wrote in her judgment.

“Although the court must be cautious before making such orders, it must be borne in mind that the very purpose of a freezing order is to ensure that assets are not alienated so as to avoid or frustrate the Court process.

“In this case the [ATO] submits that [it] remains concerned that, upon issuing assessments to Mr Raptis, Northernson and Sevinhand, they and the Asset Entities will take steps to put available assets beyond the reach of the [ATO], particularly in light of the quantum of the assessments issued.”

In justifying her judgement, Justice Collier noted that Mr Raptis “has a history of taking steps to limit liability following review and audit activity by the Commissioner”, and that he “has a history of failing to disclose beneficial interests in foreign entities and their international and domestic assets, despite being asked questions to that effect.”

“There is a history of entities in which Mr Raptis has admitted a beneficial interest (including Northernson) mortgaging their assets in favour of other entities beneficially owned or controlled by Mr Raptis (such as Sevinhand),” Justice Collier wrote.

The judgement emerges alongside the leak of the “Pandora Papers”, a cache of nearly 12 million financial documents that detail how hundreds of political leaders, celebrities, and billionaires have exploited offshore companies and banking structures over recent decades.

The release of the “Pandora Papers”, dubbed the largest leak of financial documents in history, sparked the investigation of up to 400 Australians whose affairs were implicated – those of Mr Raptis among them.

The papers claimed he had a Samoan trust called the Queensland Builders fund that had interests in a UK company, Sevinhand, according to the Australian Financial Review, where Mr Raptis was first implicated in the leak, and that he was entangled in an effort to siphon money offshore in a bid to hide it from authorities in the UK.

ATO deputy commissioner and Serious Financial Crime Taskforce (SFCT) chief, Will Day, said on Monday (4 October) the ATO and its partner agencies form an “impressive intelligence capability” that uncovers crime, and that those found to have stepped afoul of the law will meet its full force.

“We have some of the best auditors, investigators, analysts and data scientists in the world who work together to sort the good from the bad, ensuring no stone is left unturned,” Mr Day said.

“The message is clear for those who try to cheat the system – your secrets are no longer safe, and you can expect to feel serious consequences for your actions. No complicated money trail is too difficult for us to unravel.”

The millions of documents that came to comprise the leak, dubbed the “Pandora Papers”, were obtained by the Independent Consortium of Investigative Journalists, and later shared with media organisations.

Higher-profile financial affairs detailed in the leak include those of President Vladimir Putin and links between him and a multimillion-dollar apartment in the name of his mistress, along with the King of Jordan’s $130 million property spending spree.

ATO freezes $80m worth of assets detailed in Pandora Papers