British Prime Minister Boris Johnson announced an increase to the UK’s national insurance tax of 1.25 per cent on Tuesday, breaking an election promise that goes against a core tenet of conservative politics in a bid to raise billions for the nation’s health services. 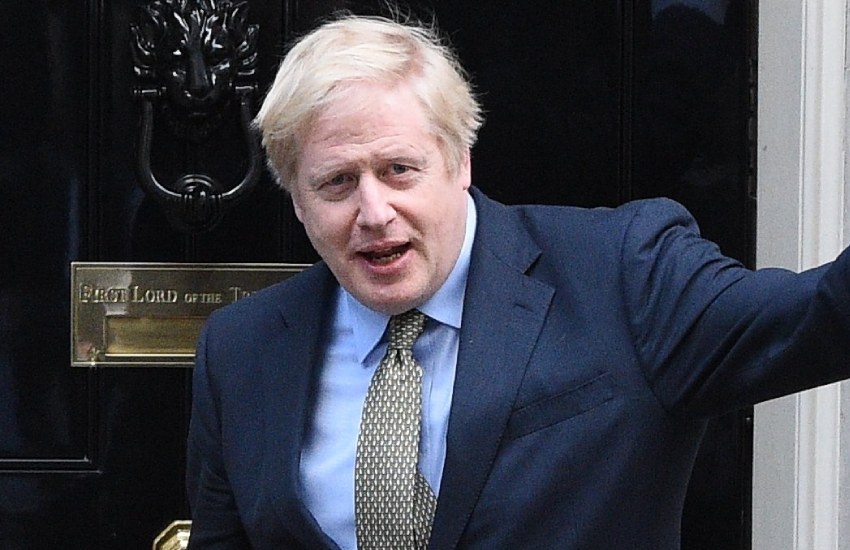 The effort is poised to raise an additional £36 billion over the next three years, which will trickle down to the nation’s National Health Service (NHS) which, like Australia’s health system, has come under tremendous stress because of the pandemic.

“No Conservative government ever wants to raise taxes, and ... I accept this breaks a manifesto commitment, which is not something I do lightly,” Mr Johnson said.

“But a global pandemic was in no one’s manifesto. I think the people in this country understand that in their bones, and they can see the enormous debts this government, the Treasury, has taken.”

The move could offer impetus to other right-leaning leaders to follow suit and consider bumping taxes to address eye-watering debts.

Scott Treatt, general manager of tax policy and advocacy at The Tax Institute, said the move highlights the need for leaders to start thinking about the ways they will repay the economic costs shouldered over the last couple of years, as economies move to live with COVID-19.

“The Morrison government is not immune from this, Australia has incurred significant debt over this period,” Mr Treatt said.

“We will see an announcement of a federal election in the coming months, and a key component of the debate needs to be on how we will repay this debt over the short, medium and long term.”

Mr Treatt said that while addressing it should be a primary consideration, it isn’t one that comes with quick and easy solutions, and that the Morrison government will need to strike a fine balance.

“I don’t think there is any easy solution, it is a fine balance between raising revenue and the impact of this on the economy and household budgets,” Mr Treatt said.

“We need to re-open our local economies before we hike any taxes, but we need to start talking now about where we are going for our future. We need to look at our tax base, not just the rates, if we want to have a sustainable solution.”

While the Morrison government has signalled it isn’t likely to budge on tax reform in the near-term, Mr Treatt said, the UK’s most recent hike should prompt Australian leaders to reconsider.

“This view can no longer be sustainable.

“We need a vision, we need to set an agenda for reform [in] the coming years to find the right opportunities to create a sustainable tax system which can help us repay the economic cost of COVID-19.”

It’s a view that has been platformed in various iterations in recent months. Miranda Stewart, professor of law, director of the Tax Group, at Melbourne University in April said the pandemic has offered the Morrison government ample cause to consider major reform – primarily, by reworking the goods and services tax (GST).

Ms Stewart’s calls for GST reform echoed those made by Western Australia senator Dean Smith who, in 2019, called for the GST’s base to extend to fresh food, health, childcare, private school and university fees, or to instead bump the rate up to 12.5 per cent.

Calls for GST reform have ricocheted across various levels of government and business in recent years.

The Tax Institute had previously found that Australia ranked 34 out of 36 countries in terms of the share of revenue from GST/VAT.

“Only 13 per cent of revenue in Australia comes from GST, whereas the OECD average is 20 per cent,” it said at the time.

In February 2020, the NSW government’s Federal Financial Relations Review released 15 recommendations, of which GST reform was one, revitalising debate around its rate and base, before Prime Minister Scott Morrison in April ruled out changes to the rate of GST in the face of a $189 billion national debt.