An audit firm and its director have each pleaded guilty, in an Australian first, to criminal charges over the quality of their work in auditing collapsed financial services company Halifax Investment Services. 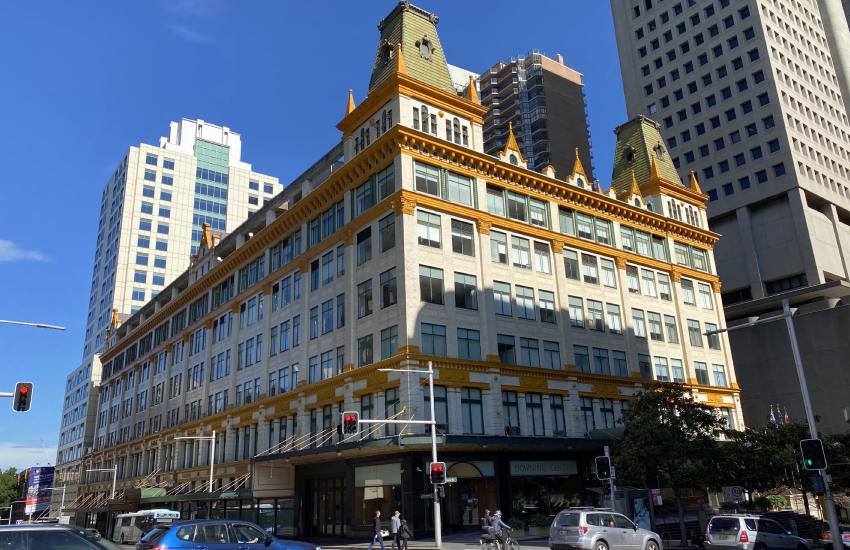 The firm and Mr Evett are the first auditors in Australia to face criminal prosecution for breaching auditing standards.

The charges were brought forward by ASIC in early June for breaching auditing standards while undertaking audits of Halifax’s balance sheets and profit and loss statements for the financial years ended June 2016, June 2017 and June 2018.

The offences carry a maximum penalty of $9,000 per charge laid against Mr Evett, and a $45,000 fine for each of the charges laid against EC Audit.

The maximum penalties could cost Mr Evett and EC Audit a combined $170,500.

“Auditors are important gatekeepers to the market and play a key role in ensuring that financial statements are accurately stated,” ASIC said in a statement.

The charges laid against EC Audit and Mr Evett come in the wake of years-long ASIC investigation into Halifax which began in 2019.

Halifax was an AFSL or online broking provider that went into administration in November 2018, before entering liquidation in March 2019. ASIC later cancelled the firm’s AFSL in January this year. The firm’s office was based in Sydney, with a New Zealand subsidiary.

The matter has been adjourned to 10 August for sentencing, and the Commonwealth Director of Public Prosecutions is pursuing the matter on behalf of the commission.