Australian businesses have again called on the Morrison government to commit to major payroll tax reforms to relieve employers and their staff of the significant compliance and administrative burdens imposed by the tax.

The Australian Chamber of Commerce and Industry (ACCI) on Tuesday released a new issues report, Payroll Tax: A Handbrake on Jobs & Investment, which calls on the federal government to take the lead on significant payroll tax reform, one that business has identified as the highest-ranking reform priority relative to other government taxes and regulation.

The report floats abolishing state payroll taxes altogether and raising Commonwealth taxes to offset the revenue that would be lost — a solution that more than 85 per cent of Australian businesses are reported to be in favour of, while some 58 per cent supported increasing the rate of GST.

It also notes that, if payroll tax were abolished, more than half of Australian businesses would be able to employ more staff, and offer pay rises, too, as the administrative burden of the tax is costed at an average of about $3,000 per business, every year.

“The impacts of payroll taxes on the business community are abundantly clear. Indeed, over 90 per cent of businesses identified that payroll taxes come at the cost of additional jobs,” ACCI chief economist Ross Lambie said.

“Additionally, almost three-quarters of businesses acknowledged that abolishing payroll tax would result in an increase to wages or number of employees at the firm.”

ACCI has been campaigning for serious payroll reform for close to a decade, and the chamber’s most recent paper is the latest in a series of calls to action on either doing away with the tax altogether or establishing a nationwide standard.

The highest of reform priorities detailed in the ACCI’s report is the simplification of payroll tax payment through a nationalised platform, like Single Touch Payroll, supported by 53 per cent of Australian businesses.

All theories, though, are united in their position on the undue administrative burden the current payroll tax framework places on business. Dr Lambie said Australia is now in need of a strategic approach to reform that involves both tiers of government, to bolster Australia’s economic recovery.

“A sustainable, business-led recovery from the COVID-19 pandemic must be supported by tax reforms that embolden businesses, encourage investment and increase workforce participation,” Dr Lambie said.

“Reform needs to identify inefficient taxes like payroll tax and adopt measures that replace the revenue lost to state and territory governments.”

Andrew Mills, director of tax policy and technical at The Tax Institute, said that abolishing payroll tax is one option that could be adopted by the federal government, though there remain many other options.

“For example, payroll tax could remain in place, with simultaneous broadening of the GST and reduction of company and personal tax rates,” Mr Mills said.

He said The Tax Institute is currently developing a forthcoming paper in consultation with the tax profession and business that examines and develops options for reform that include simplifying payroll tax by cutting concessions, reducing payroll tax rates and having “more harmonious” payroll tax administration and legislation across the states.

“By creating this national consistency in our policy approach, we could relieve administrative and compliance costs for employers, while maintaining payroll tax as a source of revenue for the states,” Mr Mills said. “One of the reasons to keep payroll tax is because it is seen as a less damaging tax than company and personal taxes.

“There is further debate ahead of us around the approach to reforming both payroll tax and the wider tax system. The important thing is that we are now having that conversation and seeking a way forward on the tax reform that our economy needs to recover and grow.” 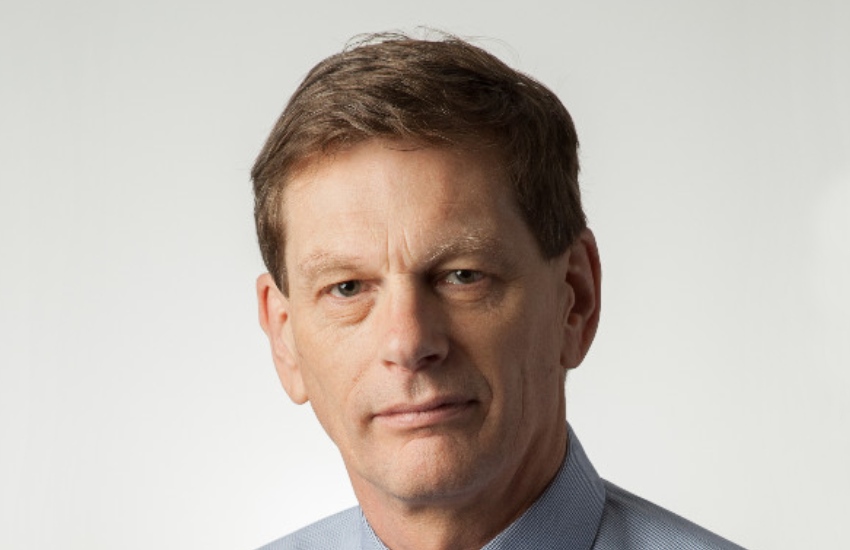