New R&D tax incentive changes are likely to boost confidence among businesses whose innovation research investment has been incentivised amid the nation’s economic rebound, according to one mid-tier firm. 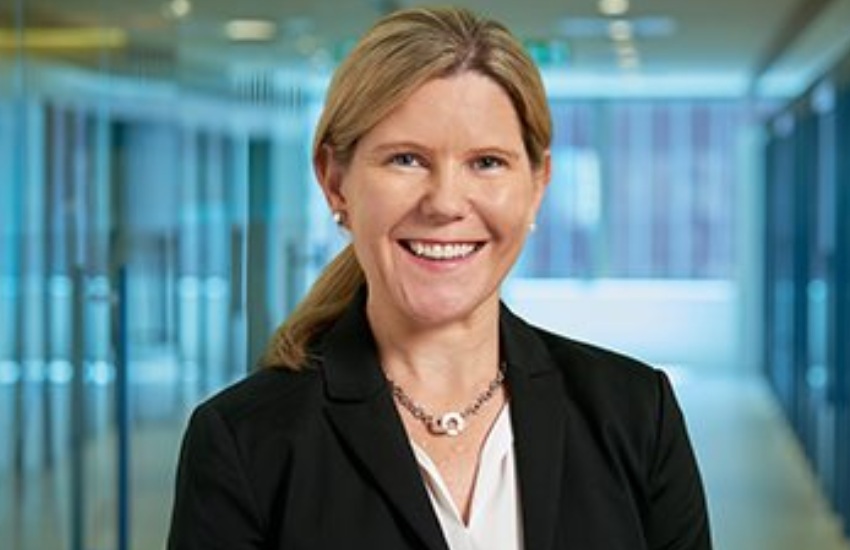 “The changes bring confidence that the government is committed to supporting R&D effort in Australia to assist with our economic recovery,” Ms Purser said.

“It’s positive that the government’s response to the pandemic has been to provide innovative Australian companies with an incentive to increase their investment in creating new technology through encouraging investment in increased R&D activity.”

“While these rates provide more certainty of the net benefit to companies in an environment of changing company tax rates,” Ms Purser said, “the base net benefit for companies with a turnover of between $20 million and $50 million has decreased from 11 per cent to 8.5 per cent, and the cash return to small businesses would decrease if company tax rates were to fall below 25 per cent.”

Another key change comes in the form of an intensity test, which has seen the government introduce a two-tiered “premium” that ties the rates of the non-refundable R&D tax offset to the incremental intensity of the R&D expenditure as a proportion of total expenditure for the year.

“On the positive side, a new intensity test has been introduced for companies that have a turnover of over $20 million, allowing them to access a benefit of up to 16.5 per cent on eligible R&D spend,” Ms Purser said.

Ms Purser said that the test may strip benefits from firms working in the manufacturing and agriculture sectors, though.

“The intensity mechanism disadvantages companies with high cost of goods sold, such as those in manufacturing and agriculture, which seems counterintuitive when the government has recognised the urgent need for supply chain resilience,” she said.

The third of the key changes will see the R&D expenditure threshold increase from $100 million to $150 million, which Ms Purser said is set to benefit some of the country’s largest companies.

“This will mean that some of Australia’s largest companies will also benefit by being able to attract the incentive for $150 million of R&D expenditure, up from $100 million,” Ms Purser said.

“A drawback is that AusIndustry has changed its application process, which could increase the cost of compliance with the program,” she said.

The dual-agency administration model for the R&D tax incentive is now being reviewed by the Board of Taxation, with both the ATO and AusIndustry to be scrutinised as the government looks to “reduce duplication between the two administrators, simplify administrative processes, or otherwise reduce the compliance costs for applicants”.