‘No visibility of data’: ATO shuts down concerns over e-invoicing as tax compliance exercise

The ATO has unequivocally declared that it will not use e-invoicing to facilitate tax compliance, despite fears that Australia may eventually move to emulate other countries by scrutinising e-invoicing data. 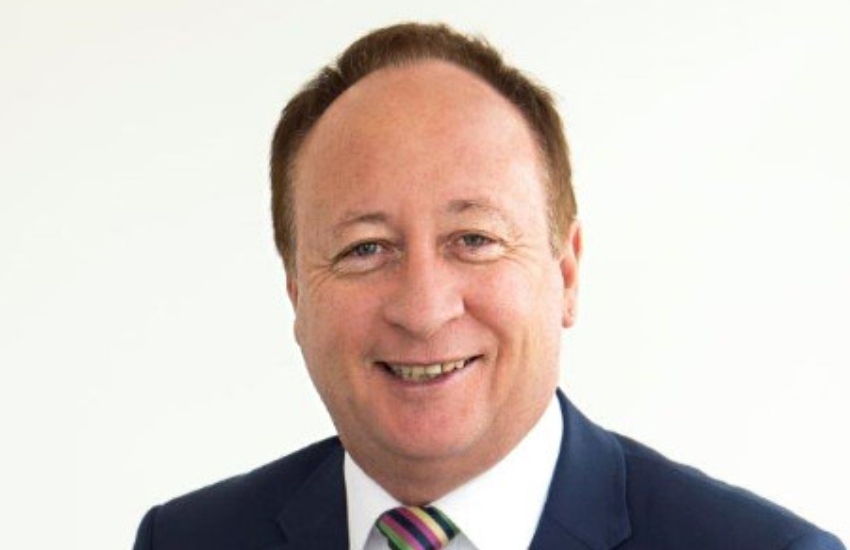 ATO assistant commissioner Mark Stockwell, who leads the agency’s e-invoicing work, has assured businesses that the Tax Office has not been given the authority to view the contents and details of e-invoices, despite its role in developing and administering the e-invoicing framework in Australia.

“A lot of people are sceptical that the ATO is involved for other reasons, other than efficiency reasons, that it’s about compliance,” said Mr Stockwell in an Intuit QuickBooks webinar on Wednesday.

“I can assure all members here today that we have no compliance or no visibility of the data. There is no infrastructure held by the ATO, it is all done through the software of the businesses, so we don’t actually get to see any of the data at all.

“Even the addressing system that actually directs the invoice from one party to another, that infrastructure is not owned or held by the ATO. So, there’s no way we can see who’s sending invoices to anyone else.

“I can only re-emphasise this point. I know you have to trust me, I’m sure you always trust the Tax Office, but we’re not in any way looking to look at the information or nor can we.”

With countries around the world increasingly adopting e-invoicing to facilitate tax compliance, several big four firms have publicly refused to rule out the possibility of Australia heading down the same path.

Speaking to Accountants Daily earlier this year, KPMG head of indirect taxes David Sofrà noted that while the ATO had ruled out using e-invoicing as a tax compliance exercise, it remains one of the best ways to curb indirect tax evasion.

“It is important to understand that invoice validation is one of the key drivers to combat value-added tax evasion globally,” said Mr Sofrà.

“The ATO has made clear that it does not see e-invoicing as a tax compliance exercise, which is a stance we share.

“But in other areas, its compliance regimes have increasingly leveraged data analytics capabilities to identify instances of non-compliance and we generally expect to see this trend continue into the future.”

Deloitte also believes that it is “conceivable that the ATO may move to compliance activities through e-invoicing in the future, such as for the reconciliation of the GST reported by both the supplier and buyer, similar to that under the current Taxable Payments Annual Reporting (TPAR).”

In the meantime, the government continues to explore various options to mandate e-invoicing in Australia, and has now committed a further $15.3 million to improve awareness and adoption of e-invoicing.

Chartered Accountants Australia New Zealand, CPA Australia and the Institute of Public Accountants have urged the government to resist mandating e-invoicing in light of the current economic conditions, arguing that a mandatory approach will be an unnecessary distraction for businesses at a time when many are trying to protect their day-to-day solvency.

In contrast, others, such as Fintech Australia and MYOB, believe the government should ditch a “softly-softly approach” and mandate e-invoicing to speed up its adoption.

‘No visibility of data’: ATO shuts down concerns over e-invoicing as tax compliance exercise