Over 600,000 Australians who have invested in cryptocurrency will now be unable to hide from their tax obligations as the ATO extends its data-matching program to 2023. 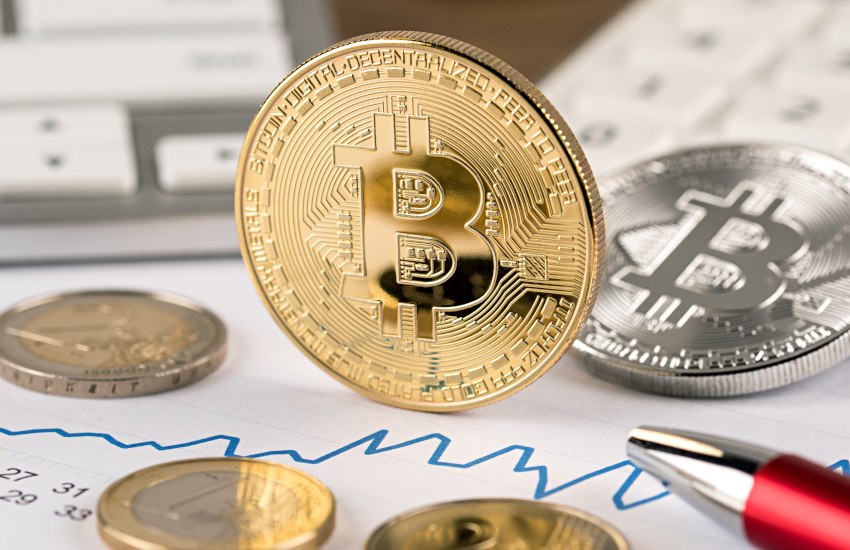 The data obtained will identify the buyers and sellers of crypto assets, with the Tax Office expecting records relating to 400,000 to 600,000 individuals to be obtained each year.

Data items collected by the ATO will include identification details including names, addresses and phone numbers as well as transaction details such as bank accounts, transaction dates and coin type.

According to the ATO, the data will uncover individuals who have failed to report a disposal of cryptocurrency and the appropriate capital gain or loss in their income tax return.

Data collected under the program will be retained for seven years to enable the ATO to cross-reference taxpayer records retrospectively.

Crypto interest has exploded over the past year, with popular currency bitcoin reaching highs of over $80,000 in mid-April. Even dogecoin, a cryptocurrency that started as an internet meme, saw its value spike by 12,000 per cent in May.

The extension of the cryptocurrency data-matching program was registered by the ATO on Wednesday and comes as the Tax Office looks to write to 100,000 taxpayers ahead of tax time to warn them about their cryptocurrency tax obligations.

“We are alarmed that some taxpayers think that the anonymity of cryptocurrencies provides a licence to ignore their tax obligations,” Mr Loh said.

“While it appears that cryptocurrency operates in an anonymous digital world, we closely track where it interacts with the real world through data from banks, financial institutions and cryptocurrency online exchanges to follow the money back to the taxpayer.”

H&R Block director of tax communications Mark Chapman had warned earlier this year that the ATO’s light-touch approach to crypto was unlikely to last for long, with taxpayers urged to pay attention to their tax obligations.

“I think the first thing to say is that the ATO has, within the last year or so, started gathering data from cryptocurrency exchanges, the actual providers,” he said. “As a result of that, I think the ATO now has a much better understanding of who’s involved in this market.

“I think, as the data comes in, as the ATO has a greater awareness of how many people are in this space, they will start to take a slightly firmer line.”