A mid-tier firm has called for fringe benefits tax to be scrapped, starting in regional Australia, arguing that the inefficient tax is stifling the nation’s economic recovery. 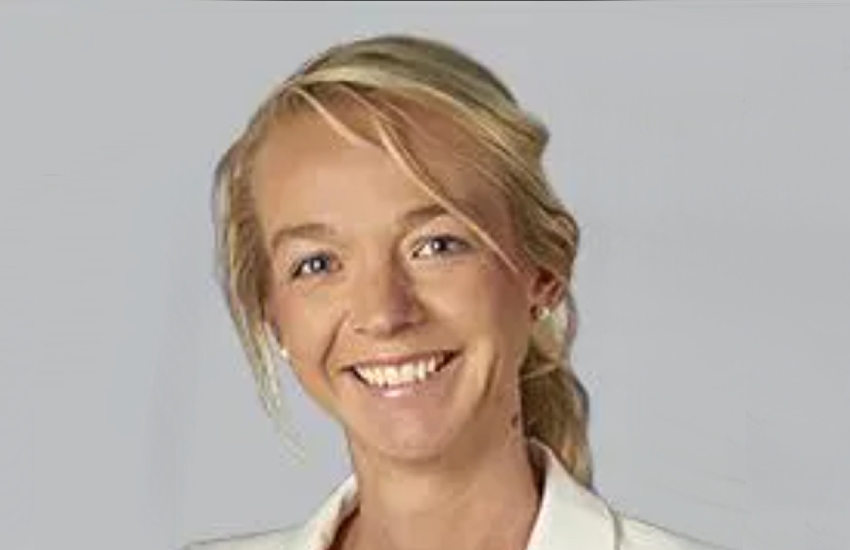 RSM Australia has pointed to the high compliance costs and complexity relating to FBT, despite it contributing less than 1 per cent of total revenue collections each year, raking in $4 billion annually compared to the $85 billion in corporate taxes and $220 billion from individuals.

“Ideally, FBT should be removed altogether, with benefits being taxed the same way as wages. This would simplify the system and reduce the burden of compliance for employers.”

The move would be in line with the government’s decentralisation agenda, and help regional businesses attract new staff members by providing fringe benefits such as gym memberships, a company car and entertainment that they would currently be taxed on.

“By exempting benefits provided to employees based in regional areas, the government can help regional businesses achieve immediate cash savings. This cash can then be injected into the business, accelerating recovery,” Ms Crowley said.

“Alternatively, the government could exempt benefits provided in regional areas regardless of where employees are based. This might encourage organisations to hold their national conference in a regional area, for example, which would result in direct expenditure at facilities and also encourage employees to spend at local businesses.

“A third option might be to exempt certain industries that are heavily centred in regional areas, such as primary producers and tourism operators. Again, this would deliver an immediate benefit that would flow to surrounding businesses.”

RSM’s proposal comes after the Australian Small Business and Family Enterprise Ombudsman (ASBFEO) had also recently called for FBT to be scrapped for small businesses.

The Tax Institute have also argued that FBT is “not fit for the 21st century”, noting that Australia is only one of three countries which impose an FBT on employers, with New Zealand and India being the other two.