The nation’s accounting bodies have raised questions over the scope and modelling that underpins rehashed calls for a $3,000 standardised deduction covering work-related expenses and other personal deductions to simplify the tax system. 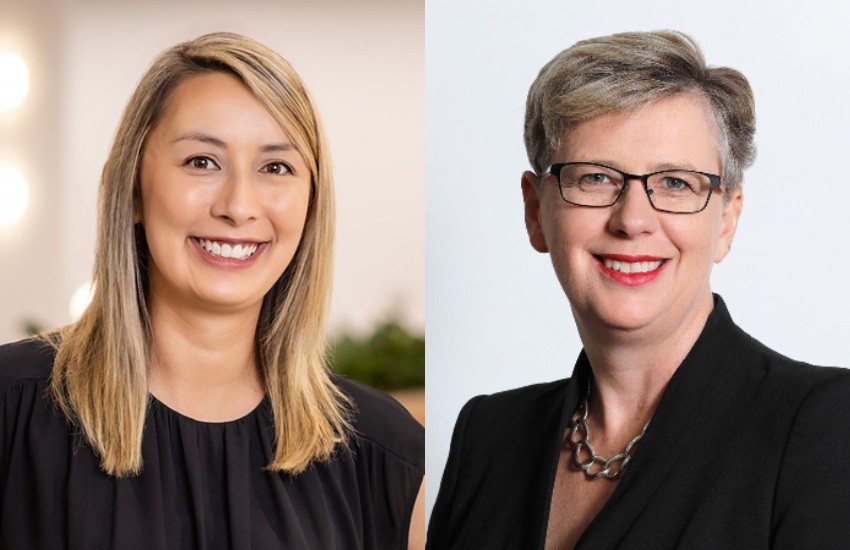 The scrutiny follows a report released by the Blueprint Institute, an Australian think tank, that proposes the federal government introduce a $3,000 standardised deduction to help taxpayers avoid the paperwork and costs associated with preparing and submitting tax returns.

It’s a reform the report suggests would rob the accounting and legal industries of $750 million a year in compliance work. However, such a reform isn’t likely to shake the accounting industry, said Elinor Kasapidis, senior manager of tax policy at CPA Australia.

“We reject the proposition that a standard deduction would necessarily lead to a decrease in the use of tax agents, because the tax system remains quite complex,” Ms Kasapidis said.

“Just because you may be giving a standard deduction like work-related expenses, for example, others have got income streams, such as rental properties, and interest in dividends and other investment forms of income, that would still require a tax agent.”

According to the report, the think tank’s proposed reforms would offer 80 per cent of Australians a tax cut of up to $1,000; reduce annual compliance costs by $4 billion; save Australians $750 million a year in accounting and legal fees by eliminating between 7 and 9 million tax returns; cost the budget $5 billion less annually; and, as a result, make the tax system more progressive.

The proposal isn’t new — much of it borrows from the 2009 Henry Tax Review, which the report acknowledges. However, it does reignite conversations around a need for the simplification of Australia’s tax system. But in order for reforms like it to be considered, Ms Kasapidis said, the industry would need to see the modelling, and more detail in general.

“We need to have a conversation and we need to see the modelling,” she said. “It really depends on the settings and carve-outs and how it actually manifests on a really practical level for both taxpayers and practitioners. Ultimately, though, we do support simplicity.”

It’s a sentiment shared by Susan Franks, senior tax advocate at Chartered Accountants Australia and New Zealand (CA ANZ), who also called for insight into modelling and further details on the scope of the reform.

“We always stand ready to reduce compliance for the profession and Australians; however, the devil will be in the details here,” Ms Franks said.

“We need to take a closer look at the modelling behind the proposal, including the threshold and scope of the standardised deduction, to make sure it is fit for purpose and will actually deliver the intended outcomes.”

In unveiling the report, Blueprint Institute chief economist Steven Hamilton suggested the jobs of tax agents might be at risk in the wake of such reform, saying that industries which prosper off the back of “bad government regulation” shouldn’t be worried about.

“If businesses exist because of bad government regulation, those businesses should understand that their time is limited,” he said. “That over time, the policy space is going to get better, and those jobs aren’t going to be okay.”

However, the role of the tax agent extends far beyond the completion and submission of tax returns, Ms Franks said, who pointed to their efforts in delivering assurance and peace of mind to taxpayers around the country at a time of great uncertainty.

“The role the profession plays extends far beyond tax returns, and the proof of this can be seen in the last 12 months alone where many members were the first port of call,” she said.

“With the current economic situation and high level of uncertainty, the upcoming tax time requires a period of stability, so we look forward to continuing this discussion and ensuring members’ voices are heard.”

Even with the lodgement of tax returns, tax agents still provide value to their clients, Ms Kasapidis said, by offering taxpayers more insight into their entitlements than a standardised deduction or other auxiliary digital resources could.

“Tax agents do add more value,” she said. “There is complexity that remains in the system, and people will still need to visit them — it’s in their interest to do so. They play this really important education role in making sure that taxpayers are aware of how they can claim what they’re entitled to.”